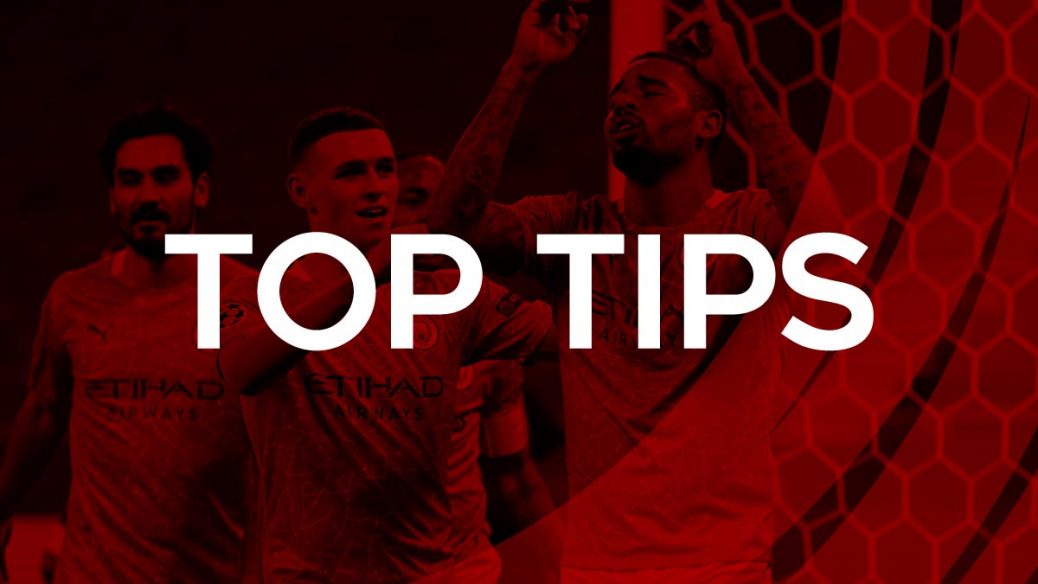 IT'S rare that football takes a back seat on the site but the first day of the Cheltenham Festival is always a bit special.

This year is no different, despite the lack of punters at the racecourse, and we've got the Festival covered in detail thanks to Alan Thomson and the Voice of Value who have the whole week covered in tremendous detail. Check out all our Day 1 coverage at the foot of this post.

Man City have a commanding two-goal lead from their ‘away' first leg against Borussia Monchengladbach and bookies are taking no chances, pricing them up at 2/9 to record another ‘home' win in Budapest. Pep Guardiola's men are 9/4 to lift the trophy and that price is only going to shorter after they qualify.

Despite being 1-0 down from the first leg in Italy the bookies still give Atalanta a fighting chance of knocking out Real Madrid in the Spanish capital. Gian Piero Gasperini's side are 5/2 to qualify. They'll need to find their scoring touch that has served them well over the past few seasons, while keeping things tight at the back. Madrid of course don't need to win but will tempt a few in at 21/20.

SlipsTips has zeroed in on the match for his feature Champions League BetBuilder.

There's almost a full card in the English lower league and Jamie Kennedy has added a few of those to his Goals Acca for Tuesday night which also includes matches in Serie B and Northern Ireland.

It's finally here. Cheltenham Festival 2021 starts today and we're more than ready for it. Follow our deadly duo of Alan Thomson and Voice of Value as they bring you tips and previews for every race of the Festival.

£350 Cheltenham Tipster Competition – Get your entry in for Day 1

We've also teamed up with social betting app WhoKnowsWins where two tickets to Royal Ascot in June are up for grabs in their week-long contest. Play in their daily competition for the chance to win the daily jackpot and your build your score towards the weekly prize. Download the app here.
Good luck if you're getting involved inthe Festival today.
🔗 Share Your Predictions on Social Media
Follow @Mrfixitstips
67 Comments