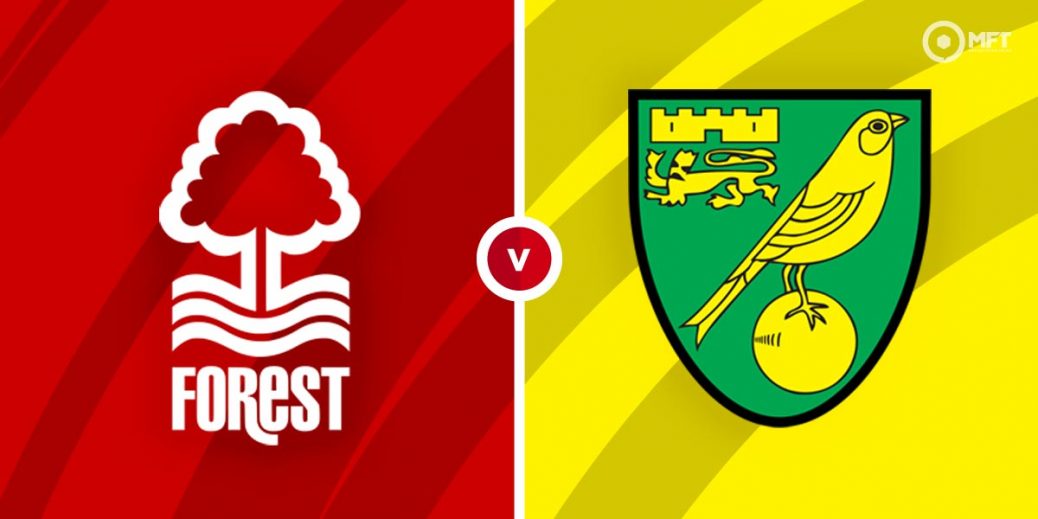 NORWICH CITY hope to take another giant step towards what looks like certain promotion back to the English Premier League when they travel to the City Ground to face Nottingham Forest.
Daniel Farke's side are ten points clear going into the midweek fixtures and the rest of the Championship has long since acknowledged them as champions-elect, barring a Devon Loch collapse.
The had to conjure up a come-from-behind win at Sheffield Wednesday at the weekend, but that was their eighth victory in a row in a league that is notoriously difficult to gain any kind of winning momentum.
Chris Hughton's Forest have been involved in a host of tight games recently and look stretched at the back following an injury to defender Joe Worrall.

Perhaps surprisingly given Norwich's superb run of form, they can be backed at evens at Hill's and that's sure to be a popular choice with punters. Forest are 16/5 with SBK and the draw is 12/5 with Tonybet.

City won the corresponding fixture 2-1 in December and Norwich are unbeaten in the last four games between the two sides.

For a real scorer outsider, former Aberdeen defender Scott McKenna captained Forest at the weekend and he's always a threat from a set piece. He's a massive 14/1 to score anytime with bet365.

Teemu Pukki is on fire at the moment. He's scored 23 goals this season for club and country and has netted ten goals in his last eight games. He's the obvious choice to score anytime and is odds-against at 5/4 with Unibet. However, Todd Cantwell has scored in Norwich's last two games and there could be a bit of value in the 13/4 anytime with Unibet.

Forest have tightened it up – their last eight games have all been under 2.5 goals and six of them have had just one goal or less.
Norwich look to be too strong and if you fancy better than the evens on offer, 10/3 with Paddy Power for an away win and under 2.5 goals is a big option. Forest have played out under 2.5 goals for 77 per cent of their games – the highest percentage in the league.
Norwich are also at the top of the league when it comes to their away form and they've won 12 of their 18 games away from Carrow Road. With the form they are in, they will be backed at evens.