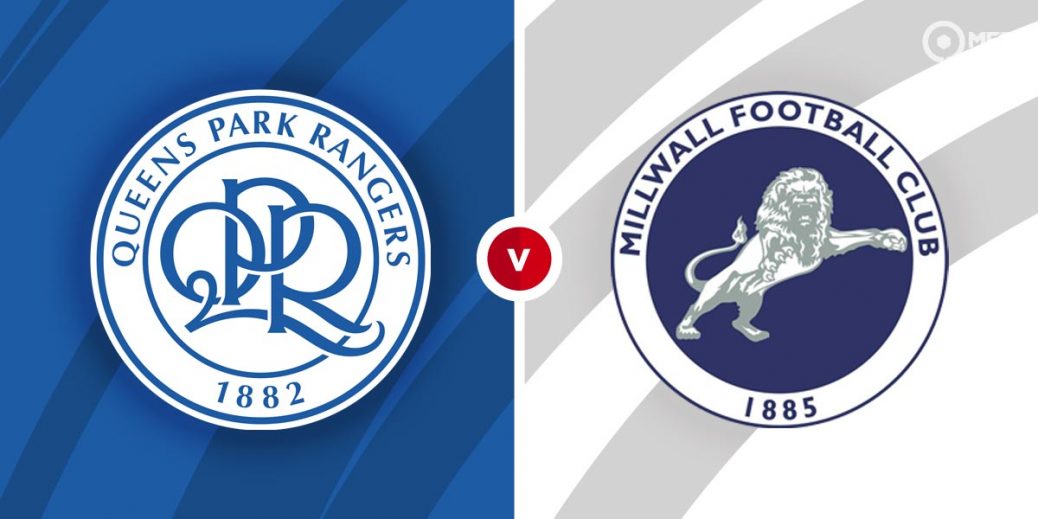 QPR continue their quest for a top 10 finish as they welcome Millwall to the Kiyan Prince Foundation Stadium for a midweek English Championship fixture. Both teams appear evenly matched at the moment and are likely to cancel each other out.

QPR head into Wednesday’s match off the back of a disappointing 1-0 home defeat to struggling Huddersfield Town. They saw plenty of the ball but created just one opportunity of note when Todd Kane was denied by the goalkeeper at close range.

The Hoops have seen their playoff hopes slowly slip away. They have won just two of their last five matches and are currently in the bottom half of the table, 17 points behind Barnsley in the final playoff place.

Mark Warburton’s men are just as inconsistent at home with three wins and two defeats from their last five matches at the Kiyan Prince Foundation Stadium.

Millwall were victorious in their last Championship outing as they triumphed 1-0 at Derby County. Shaun Hutchinson’s effort right on the stroke of halftime proved to be the difference as they beat off several attempts from the Rams to earn the win.

It was only the second win in six matches for Millwall who are just as inconsistent as QPR. The Lions are 10th on the table with slim hopes of making the playoffs as they sit 12 points behind Barnsley in sixth place.

Gary Rowett’s men have a decent record on the road with just one defeat in their last five away matches. They beat Reading 2-1 in that run while they also played out two 1-1 draws against Cardiff City and Luton Town.

QPR are considered favourites among the bookies with Unibet pricing a win at odds of 29/20. A victory for Millwall is valued at 11/5 by bet365 while SBK is offering 9/4 for a draw.

Both teams have been on a similar run of form lately and look set to cancel each other out for a draw.

QPR have claimed five wins in this fixture while Millwall have four victories from 19 previous matches. There have been 10 stalemates between both teams, including a 1-1 draw in the reverse fixture back in December.

Charlie Austin has five goals since moving to QPR in January and will be the one to watch on Wednesday. The striker is backed at 8/5 by bet365 to score anytime while midfielder Ilias Chair has also been among the goals this season and is priced at 3/1 by Vbet in the same market.

Tom Bradshaw often leads the line for Millwall and is priced at 12/5 by bet365 in the anytime goalscorer market. Jed Wallace also carries a goal threat from midfield and could be worth a punt in the same market at 3/1 with bet365.

QPR and Millwall have not been convincing at the back lately and have scored in each of their last three meetings. Sport Nation is offering 21/20 on both teams to score, over 2.5 goals is valued at 15/11 by SBK and over 3.5 goals is set at odds of 7/2.

Millwall have conceded first in three of their last four away matches, so QPR could be worth a punt to score first at 19/20. This means that the Lions could also be backed to come from behind to draw at 7/1 with betfair.

This English Championship match between QPR and Millwall will be played on Mar 17, 2021 and kick off at 19:00. Check below for our tipsters best QPR vs Millwall prediction. You may also visit our dedicated betting previews section for the most up to date previews.