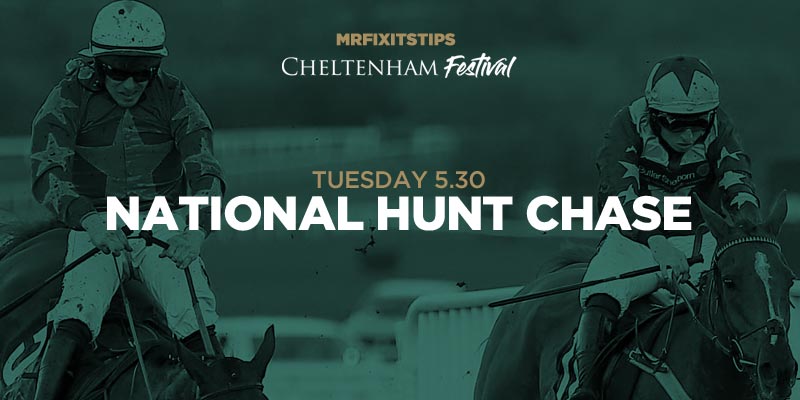 The National Hunt Challenge Cup Chase is the second-oldest race at the Cheltenham Festival, but has actually been run the most number of times because the Grand Annual Handicap wasn’t run for a large period of the late 19th century.

THIS race has been altered a bit since last year where a lot of horses came home very tired and there were very few that actually finished.

They have shortened the distance by a couple of furlongs and have placed additional entry requirements on the horses.

The amateur jockeys who race in this also have to have a think about their role because they want off far too fast last year in my opinion in a race that is a gruelling test of stamina.

This year I fancy two horses in the race.  The first is FORZA MILAN who will now be ridden by Derek O'Connor, one of the very best amateurs around.

The horse is bred perfectly for this sort of stamina test and just did enough to qualify for the race without extending himself.  I expect it to be a completely different story this time when he meets Carefully Selected again and I think he can reverse the form at a much bigger price.

My alternative choice is LORD DU MESNIL who I have tipped a couple of times in staying chases recently and he hasn't disappointed.

This is one who has no surprises about him in terms of his ability to jump and stay and if the ground ends up being soft it will be even better for him.

The more rain the better.

Sam Waley-Cohen has been jocked up which is a bonus too because he is a decent amateur.

The price isn't as appealing as Forza Milan but he is a clear second choice for me and worth an easy way punt with 4 places on offer.

Carefully Selected is the class act in the National Hunt Chase and will be very difficult to beat if his jumping holds up over this marathon trip.

SPRINGFIELD FOX is my each-way option after making all to score very easily over three miles at Exeter on heavy a couple of weeks ago.

Carefully Selected heads the market, and he is probably the horse with the highest amount of potential.

He was a classy bumper horse, finishing second in the Champion Bumper a few seasons ago, behind stablemate Relegate, so to see him over 3m 6f is quite strange, as he had the speed to compete in high class bumpers. But since he’s transitioned to fences, it seems like he needs a proper stamina test, and this will be an extreme test as there will more than likely be a strong pace, as well as the marathon trip.

At 2/1 I think that’s too short, considering he jumps like a snooker table, and he’s not guaranteed to stay this far.

Lord Du Mesnil is the guaranteed stayer of the race, having finished second at Haydock over 3m 4f, but I wouldn’t want to side with him though he’s got the good form, as he’s had a very long touch season on heavy ground, and his main aim now is the Grand National.

Ravenhill Is the mount of Jamie Codd, and whatever he rides in this type of race should be noted. He won this race last year on Le Breuil, and he also won it in 2015 on Cause Of Causes.

Ravenhill will need to improve from what he’s shown in his form, and the step up in trip will have to bring out improvement. But it would be very dangerous to rule out the combination of Gordon Elliot and Jamie Codd.

The horse I like the look of his Forza Milan, who tackles the extreme trip for the first time as well. He’s a full brother to the Grand National winner, One For Arthur, so this type of race should be right up his street.

He finished behind Carefully Selected last time out at Naas, but this real stamina sapping trip should unlock further improvement.

Derek O’Connor takes the ride, and he’s won this race twice in the last 10 years, and is one of the leading amateurs across Britain & Ireland.

4 places on offer again with Ladbrokes & Betvictor. There will not be many finishers in this race, so finding a horse who has the stamina is KEY! 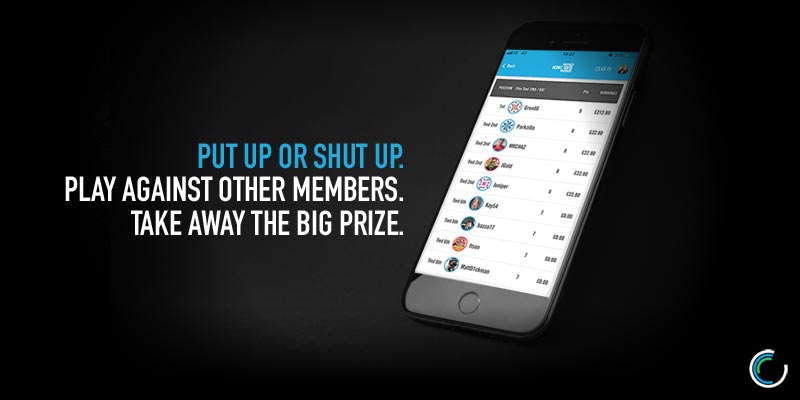