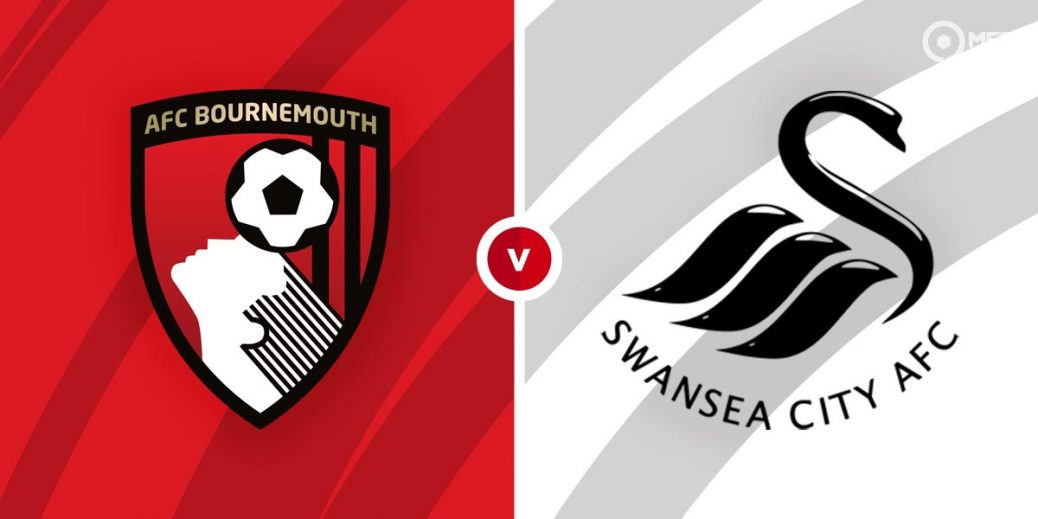 Swansea have another chance to break in to the top two as they travel to the Vitality Stadium for a midweek English Championship fixture against Bournemouth. They have momentum but face a difficult task against the Cherries, who are looking to breathe new life into their promotion push.

The Swans are coming off a 1-0 victory at Luton in their previous Championship fixture. They took the lead early in the first half and put up a solid defensive display, beating back several attempts by the hosts.

The Welsh team remain third on the table, level on points with second place Watford but crucially have a game in hand. They have been in good form lately and head to the Vitality stadium with just one defeat in their last six Championship matches while they are also unbeaten in their last three away fixtures.

Steve Cooper’s men have built their season on a solid defence but have begun showing a few cracks in recent weeks. They have kept just one clean sheet in their last five matches with a 3-1 home defeat against Bristol City among their recent results.

Bournemouth suffered a 3-2 home defeat to Barnsley last time out in the Championship. They came from behind to lead before half time thanks to goals from Arnaut Groeneveld and Dominic Solanke but conceded two goals after the break.

It was the second straight match without a win for Jonathan Woodgate’s men who have seen their promotion quest go off the rails slightly. They are now seventh on the table, five points behind Barnsley in the final playoff place.

The Cherries are often let down by a poor defence following a run of just one clean sheet in their last six matches. They have also been unconvincing at home in recent weeks with two defeats in their last three matches at the Vitality Stadium.

Despite their recent struggles at home, Bournemouth are still considered favourites among the bookies. William Hill is offering 6/5 for a home win, a victory for Swansea is valued at 5/2 by SBK while a draw is set at odds of 28/11 by the same firm.

With Bournemouth looking out of sorts at home in recent weeks, I fancy Swansea to come away with the points at the Vitality Stadium.

Bournemouth have 11 wins from 24 previous matches against Swansea. The Swans have been victorious seven times while there have been six stalemates between both teams, including a 0-0 draw in the reverse fixture back in December.

Striker Dominic Solanke and winger Arnaut Groeneveld carry the attacking threat for Bournemouth and both men were on target last time out. Solanke is valued at 6/4 by bet365 to score anytime while Groeneveld is priced at 25/10 in the same market.

Andre Ayew was not on target against Luton but still remains the biggest attacking threat for Swansea. Bet365 has the Ghanaian attacker at 21/20 in the anytime goalscorer market while the first goal is priced at 6/1 by the same firm.

Bournemouth and Swansea have shown some defensive frailties lately and are likely to serve up goals on Tuesday. Red Zone is offering evens on both teams to score, over 2.5 goals is priced at 23/20 by Unibet while over 3.5 goals is valued at 16/5 by the same firm.

Swansea often concede first and could be worth a punt to secure a come from behind win at 17/1 by BetVictor while a similar draw is priced at 12/1 by Paddy Power.

This English Championship match between AFC Bournemouth and Swansea City will be played on Mar 16, 2021 and kick off at 19:45. Check below for our tipsters best AFC Bournemouth vs Swansea City prediction. You may also visit our dedicated betting previews section for the most up to date previews.