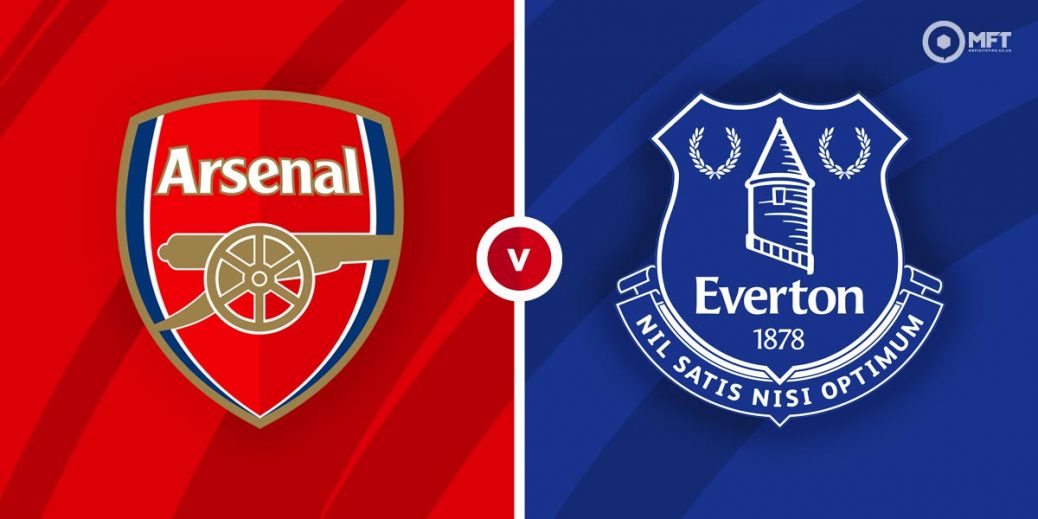 THERE will be an added edge to this Premier League clash as Everton, one of the fiercest critics of the doomed Super League, face one of the rebels in the shape of Arsenal.

The Gunners admitted they “made a mistake” after performing a U-turn along with the five other English members of the greedy cabal looking to carve up European football.

Now it's all about getting back down to domestic business as they bid to end what has been a troubled season with a decent run of form.

Winning the Europa League is the target for Mikel Arteta's men but they will still want to climb further up the Premier League table.

Everton still have faint hopes of breaking into the top four, heading into this match six points off the pace but with a game in hand.

But they are also just three points ahead of Arsenal and need to improve on a slump that has seen them go six games without a win.

There's not much between these sides so I'm surprised to see Everton as big 16/5 with BetVictor and Arsenal a best evens with SBK. The last three Toffees games have ended in draws and the stalemate here pays 11/4 at Mansionbet.

The Gunners have edged the head-to-head in recent seasons, with the last 10 meetings producing six Arsenal victories, three Everton wins and one draw. But the Toffees won when these sides last faced off, coming out 2-1 victors at Goodison earlier this season (below).

Arsenal have lost both their main men up front, with Alexandre Lacazette joining Pierre-Emerick Aubameyang on the sidelines. Eddie Nketiah came off the bench to replace Lacazette against Fulham and rescued his side with a last-gasp leveller. He should start here and is 2/1 with Unibet for anytime scorer.

Glyfi Sigurdsson delivered for me when I tipped him to score against Spurs, netting both goals in a thrilling draw. The Icelander is 5/1 with Paddy Power for another here but I'm switching to Brazilian forward Richarlison at 7/2 with 888Sport.

Betting against goals with the Gunners paid off for me at the weekend as part of a winning double and I can see this being tight as well. Under 2.5 goals is 4/5 with TonyBet, which is decent for accumulators, while betting against BTTS pays 21/20 at BetVictor.

The last three meetings have all seen fewer than 10 corners so under 9.5 corners stands a chance at 11/10 with Betway.

These teams are evenly matched and that makes a one-goal winning margin another good option at 13/10 with TonyBet.

This English Premier League match between Arsenal and Everton will be played on Apr 23, 2021 and kick off at 20:00. Check below for our tipsters best Arsenal vs Everton prediction. You may also visit our dedicated betting previews section for the most up to date previews.