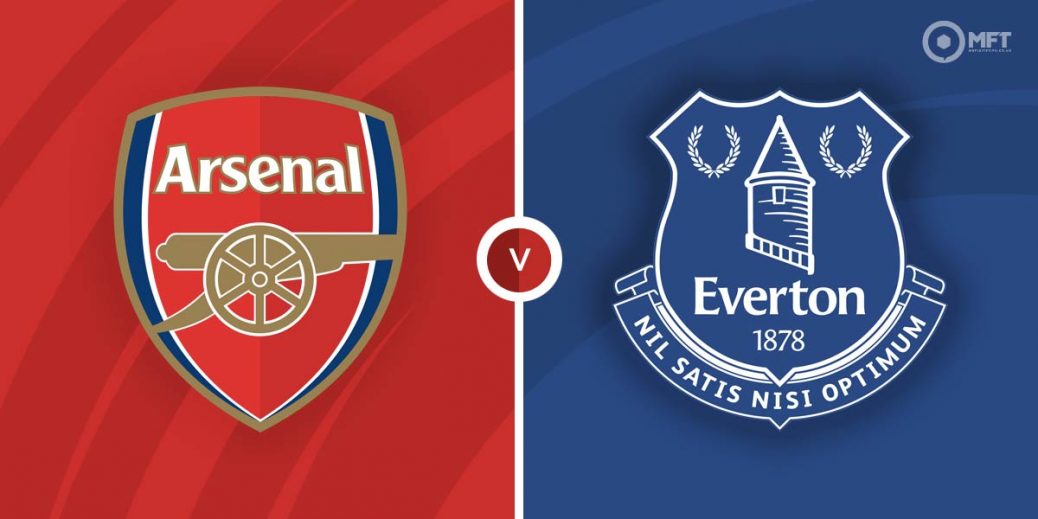 ARSENAL have stumbled at the worst possible time in the race for Champions League football and head into their final game against Everton needing bitter rivals Spurs to slip up at rock-bottom Norwich.

The Gunners were in the driving seat a fortnight ago and went into the North London derby with a four-point lead over Antonio Conte's men.

But I tipped Tottenham to win that game due to their superior firepower and Mikel Arteta's side followed up that dispiriting 3-0 loss with a 2-0 defeat at Newcastle last time out, bringing up another bet for Slips Tips.

Raging Granit Xhaka accused some of his team-mates of not having the balls for a fight after that game and Arsenal now need Spurs to bottle it at Carrow Road.

But the Gunners won't find it easy to keep up their end of the bargain at home to an Everton side boosted by avoiding the drop thanks to their incredible midweek comeback at home to Crystal Palace.

I backed goals in that game and wasn't let down, with things looking bleak for the Toffees as they trailed 2-0 early in the first half.

However, a stirring fightback after the break saw them turn things around and make it a straight fight between Leeds and Burnley for the final relegation place.

Everton can now play without pressure for the first time in months and will fancy their chances of ending an awful season on a high with another victory at the Emirates.

Despite their dismal recent displays, Arsenal are red-hot favourites at a best 2/5 with Bet365 while Everton are as big as 41/5 with SBK. The draw pays 41/10 with the same firm.

Everton have been something of a bogey team for the Gunners of late, winning four of the last six meetings and losing just once. They claimed a massive 2-1 victory at Goodison earlier this season and ground out a 1-0 win on their last trip to the Emirates (below).

Martin Odegaard has been one of Arsenal's shrewdest signings and the Norwegian will be key to breaking down Everton's defence. He's 13/5 with Paddy Power for anytime scorer but it might be better backing him for an assist at 2/1 with McBookie.

Dominic Calvert-Lewin heads to the Emirates on a high after his flying header secured Premier League safety in midweek. It has been a poor season for the striker but he's 16/5 with Unibet to finish it with another goal and that looks a bit overpriced.

The Gunners have shot blanks in their last two games but should find their shooting boots against an Everton side who have conceded five goals in the same time.

Both teams to score is worth considering for accas at 7/8 with SBK while over 2.5 goals isn't as good at just 8/13 with William Hill. Arsenal need to go for it so it could be worth backing them to score in both halves at 21/20 with Coral.

Unibet are offering decent prices on Everton's strikers just having more than 0.5 shots on target. Calvert-Lewin is 17/20 while I'm surprised to see Richarlison at evens, which looks great value if he isn't rested.

This English Premier League match between Arsenal and Everton will be played on May 22, 2022 and kick off at 16:00. Check below for our tipsters best Arsenal vs Everton prediction. You may also visit our dedicated betting previews section for the most up to date previews.