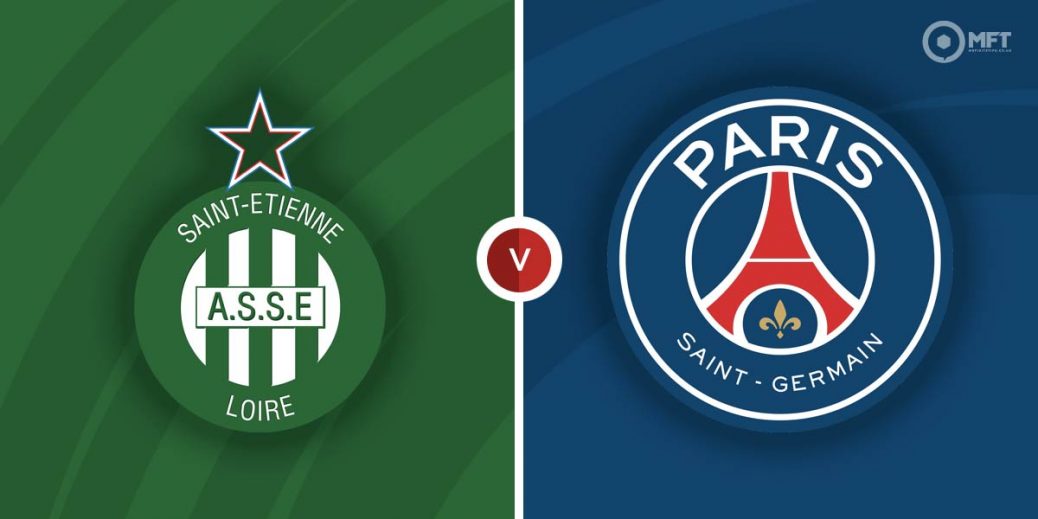 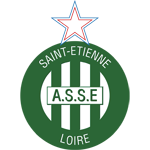 It is a clash between two teams battling at opposite ends of the table as relegation threatened St Etienne host French Ligue 1 leaders PSG. The Parisians are looking to maintain their lead at the top of the standings and should have too much for their troubled hosts.

St Etienne have endured a difficult season so far and have spent much of the campaign in the relegation zone. They are however starting to show signs of life in recent weeks and are unbeaten in their last four matches.

Claude Puel’s men are now just one point from safety and head into Sunday’s clash off the back of two successive victories. First they overcame Clermont 3-2 before edging out Troyes 1-0 in their previous Ligue 1 fixture.

Despite their recent resurgence, St Etienne's form at home still needs a bit of improvement. They have claimed just one win from seven matches at the Stade Geoffroy-Guichard this season.

It has not been the typically dominant campaign from PSG, who are not blowing teams away like they usually do. They have been more efficient than expressive this season but are still 11 points clear at the top.

PSG were beaten by Manchester City in the Champions League on Wednesday and will be keen to put that result behind them. Mauricio Pochettino’s men have won their last three Ligue 1 matches and claimed a 3-1 victory over Nantes last time out.

The Parisian also have a good record on their travels and have lost just once in seven away matches this season. They claimed a 3-2 victory over Bordeaux in their previous Ligue 1 fixture on the road.

PSG have the upper hand among the bookies and are priced at 9/25 by novibet to claim the win. An unlikely victory for St Etienne is valued at 17/2 with BetVictor while a draw is set at odds of 5/1 with MansionBet.

PSG have a 29-7 advantage with 13 draws from 49 previous matches against St Etienne. The Parisians have won three of the last four matches and claimed a 3-2 victory in the most recent meeting between both teams back in April.

Wahbi Khazri is the top scorer for St Etienne and has scored seven goals in 14 matches this season. The Tunisian forward has also found the net four times in his last six appearances for the club and is priced at 3/1 by bet365 to score anytime.

Kylian Mbappe appears to returning to his best form for PSG with three goals in his last four Ligue 1 matches and is priced at 5/6 by BetVictor to get on the score sheet. Lionel Messi also got off the mark in the league last time out against Nantes and could also be backed to find the net at 5/6 with Skybet.

This French Ligue 1 match between St Etienne and PSG will be played on Nov 28, 2021 and kick off at 12:00. Check below for our tipsters best St Etienne vs PSG prediction. You may also visit our dedicated betting previews section for the most up to date previews.