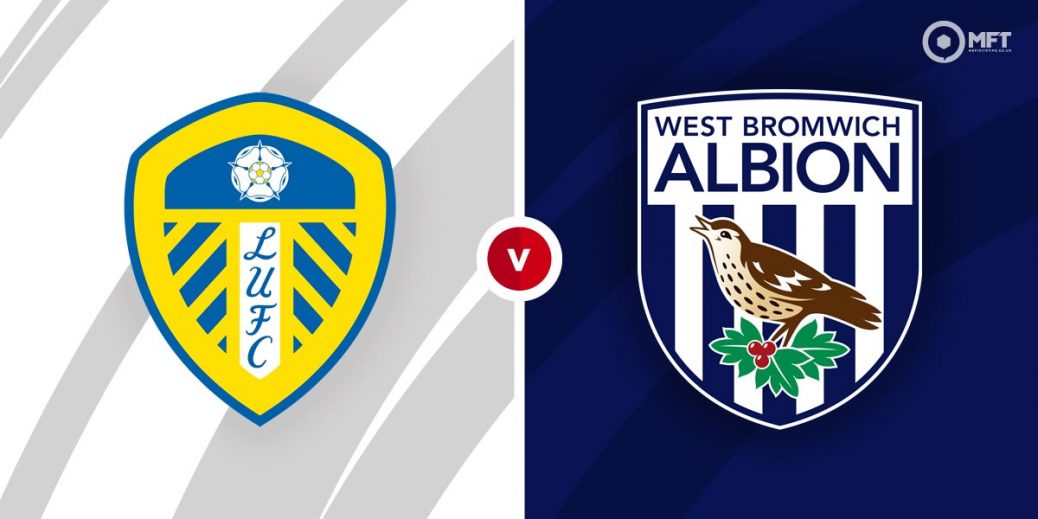 Leeds United will look to close out their season with a home win as they host West Brom in their final English Premier League fixture at Elland Road. Leeds have gotten some impressive results in recent weeks and should be too strong for the already relegated visitors.

A second half blitz saw Leeds United claim a 2-0 victory at Southampton last time out in the Premier League. After enduring a frustrating first half, they burst to life in the second period and sealed the win thanks to goals from Patrick Bamford and Tyler Roberts.

Manager Marcelo Bielsa will consider this a successful first season back in the Premier League with Leeds set to finish in the top 10. They have a chance of finishing as high as eighth if results go their way on Sunday.

Leeds appear to be ending the season on a high and head into the finale off the back of three straight wins. However, they remain suspect at the back and have conceded in three of their last four home matches.

West Brom failed to build on an early opener as they suffered a 3-1 home defeat to West Ham in their previous Premier League fixture. Matheus Pereira's first half effort was cancelled out on the stroke of halftime before conceding twice late in the contest.

The already relegated Baggies have struggled in the final few weeks of the season and are winless in their last six Premier League matches, losing the last three. They have also struggled on their recent travels with just one win from their last nine away matches.

Leeds United are considered favourites among the bookies with novibet offering 47/100 for a home win. A victory for West Brom is valued at 13/2 by BetVictor while a draw is priced at odds of 22/5 by Unibet.

Having won their last three matches, Leeds United should earn a comfortable victory over West Brom on Sunday.

Leeds United have a 28-23 advantage with 15 draws from 66 previous matches against West Brom. They romped to a 5-0 victory in the reverse fixture at the Hawthorns with Rodrigo getting one of the goals.

Striker Rodrigo appears to be coming into his own in recent weeks and has scored three times in his last three matches. He was also on target in the reverse fixture and could be worth a punt in the anytime goalscorer market at 7/5 with bet365.

Matheus Pereira often carries the attacking threat for West Brom and has scored six goals in his last eight matches. Unibet has the forward at odds of 13/4 to score anytime while the first goal is valued at 10/1 by the same firm.

Having earned a 5-0 victory in the reverse fixture, Leeds United could be backed in the -1 handicap market at 6/5 with Sport Nation. They could also be tipped to win both halves at 11/5 with Sporting Index.

Leeds are likely to earn a win and over 2.5 goals at odds of 7/8 with betway. They could also be tipped to score in both halves at 21/20 with William Hill.

This English Premier League match between Leeds United and West Brom will be played on May 23, 2021 and kick off at 16:00. Check below for our tipsters best Leeds United vs West Brom prediction. You may also visit our dedicated betting previews section for the most up to date previews.