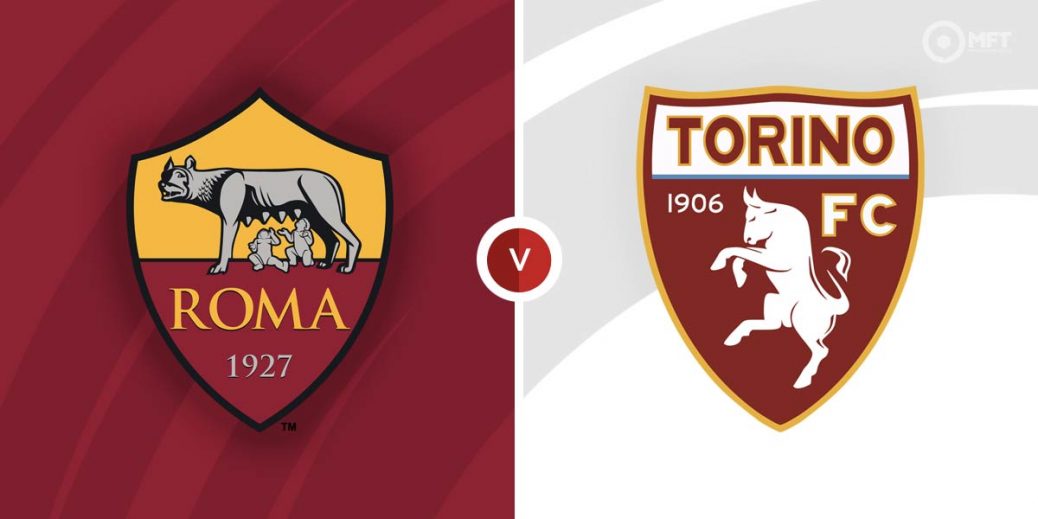 Roma will be targeting back-to-back Serie A wins when they host Torino on Sunday. Both teams have been inconsistent this season but Torino have a poor record on the road and are likely to struggle in the capital.

Roma snapped a run of two straight defeats as they claimed a 2-0 victory over Genoa in their previous Serie A fixture. They followed that up with another 2-0 win over Zorya in the Europa Conference League on Thursday.

Recent results under Jose Mourinho have been inconsistent for Roma, who have claimed just four wins in their last 10 Serie A matches. They have also suffered four defeats in that run, although three of those have come on the road.

While Roma have generally found things difficult this season, results at the Stadio Olimpico have been fairly encouraging. They have been beaten just once in six home matches this term, claiming four wins in that run.

Torino are also attempting to build some momentum having endured an erratic campaign so far. They claimed a 2-1 victory over Udinese in their previous Serie A fixture with Josip Brekalo and Bremer getting their goals.

An area that needs improvement for manager Ivan Juric is Torino’s poor record on their travels. They have lost their last three away matches and were beaten 1-0 by struggling Spezia in their previous fixture on the road.

Torino have also had problems in attack with Andrea Belotti and Antonio Sanabria struggling to find their best form. They travel to Roma without a goal in their last three away matches.

Roma are considered favourites among the bookies with a home win priced at 3/4 by SBK. A victory for Torino is valued at 17/4 by BetVictor while a draw is set at odds of 31/10 with Vbet.

Roma have a 24-6 advantage with nine draws from 39 previous matches against Torino. The capital club claimed a 3-1 victory the last time they hosted this fixture with Henrikh Mkhitaryan, Jordan Veretout and Lorenzo Pellegrini getting their goals.

Tammy Abraham is likely to feature in attack for Roma following his brace in the Europa Conference League. The striker could be backed at 6/4 with MansionBet to get on the score sheet on Sunday.

Despite looking off colour in recent weeks, Andrea Belotti is still expected to lead the line for Torino. Given Roma's shaky defence, the striker could be worth a punt to score anytime at 11/4 with Paddy Power.

Roma and Torino have produced over 3.5 goals in their last three meetings and could be set for a repeat at 21/10 with BetVictor. Over 2.5 goals could also be considered at 9/11 with SBK while William Hill is offering 4/5 on both teams to score.

Much of the goals for Roma and Torino this season have come after the break so the second half could be tipped as the highest scoring half at 11/10 with Skybet.

This Serie A match between Roma and Torino will be played on Nov 28, 2021 and kick off at 17:00. Check below for our tipsters best Roma vs Torino prediction. You may also visit our dedicated betting previews section for the most up to date previews.