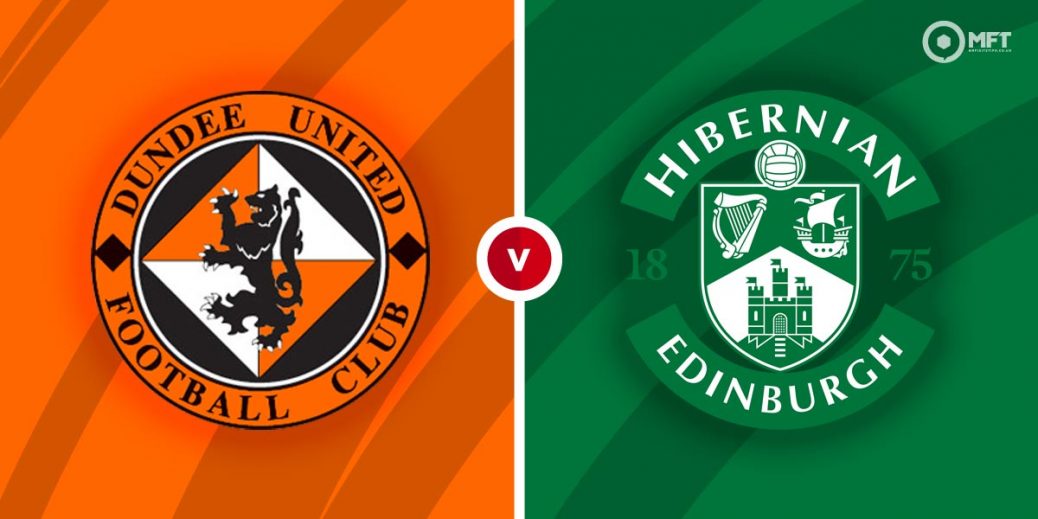 AFTER waiting 114 years to lift the Scottish Cup, Hibs are now favourites to get their hands on the famous old trophy for the second time in just five years.

But the Hibees face a tricky semi-final against Dundee United and every team in the last four will fancy their chances of going all the way with Rangers and Celtic both knocked out.

Jack Ross' men will also have to banish the club's dismal recent record in semi-finals, with Hibs losing five in a row since ending their Scottish Cup curse in 2016.

The most recent of those came in this season's League Cup against St Johnstone, with the Easter Road side again favourites to lift that trophy after early Old Firm exits.

So they will be wary of a repeat against a dangerous Dundee United side who swept aside Aberdeen at Pittodrie in the quarter-finals.

It has been a decent first campaign back in the Premiership for Micky Mellon's side but they can turn it into an excellent one by seeing off the Hibees then going on to lift the Cup.

Hibs have been a bogey team for United of late, going seven games without defeat in this fixture. Five of those have been victories, including 2-0 and 1-0 wins at Tannadice this season.

They met in last season's Scottish Cup, with Hibs winning a fourth-round replay 4-2 (below) after a 2-2 thriller at Tannadice.

Christian Doidge has hit form for the Hibees and delivered when I backed him to score at Queen of the South in the last round. The Welshman also scored a hat-trick in that Cup win over United last term and is 2/1 with McBookie for anytime scorer.

Marc McNulty scored a double for United in their Cup win at Aberdeen but let me down when I tipped him to score against Ross County last weekend. So I'm switching to Lawrence Shankland here and the Scotland striker is 11/5 with McBookie for anytime scorer.

United have been pretty cautious under Mellon so I'd be surprised if this was a thriller. Both teams to score has failed to land in two of the three meetings this season so betting against it could be wise here at 10/11 with Bet365.

Under 2.5 goals also appeals at 5/6 with RedZone, especially for accumulators, while I fancy the half-time draw at 23/20 with TonyBet.

There's not much between these sides so a one-goal winning margin for either team appeals at 11/8 with McBookie.

This Scottish Cup match between Dundee United and Hibernian will be played on May 8, 2021 and kick off at 16:00. Check below for our tipsters best Dundee United vs Hibernian prediction. You may also visit our dedicated betting previews section for the most up to date previews.