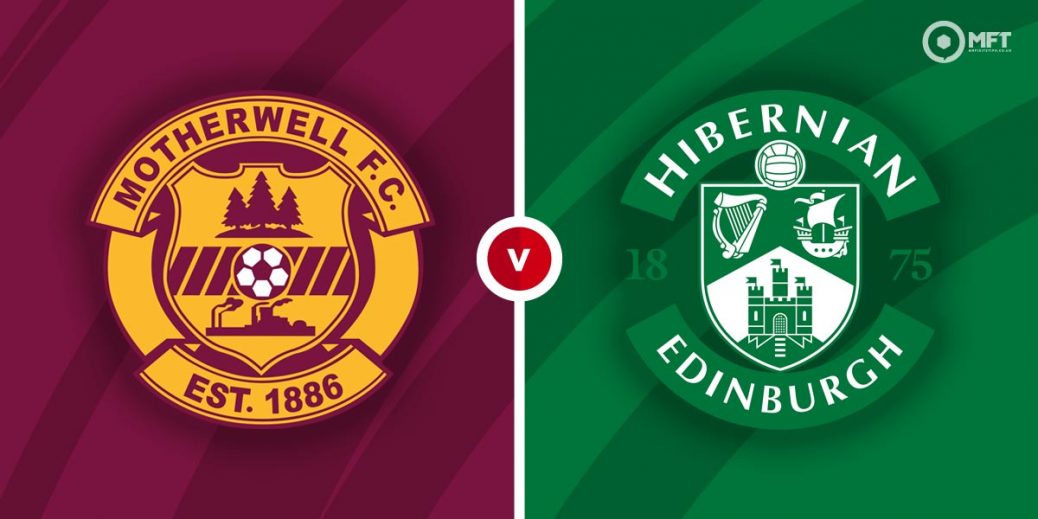 MOTHERWELL and Hibs meet on Sunday at Fir Park in both sides' first league game of the season.

The hosts weren't particularly impressive in their Premier Sports Cup campaign. They did win three of the four games, but none of them were thrashings against lower league sides and they also crashed to a really poor Lanarkshire Derby defeat at Airdrie.

Hibs weren't in that competition because they were easing past Andorran minnows Santa Coloma in the Europa League qualifying round, which they did very comfortably 5-1 on aggregate.

Well lost the spine of their team from last season with the departures of key men Devante Cole, Declan Gallagher and Allan Campbell. As usual, they have dipped into the lower reaches of English football to find replacements and they have uncovered a few gems over the years.

Hibs will be looking to at least maintain their third place finish from last year and manager Jack Ross hasn't made any drastic changes to his settled squad for the new season, with the arrival of Jake Doyle-Hayes from St Mirren perhaps the most eye-catching.

They will be boosted by having 2,000 of their fans at Fir Park too.

Hibs are firm favourites at 11/10 with Tonybet. The hosts can be backed at 12/5 with William Hill's and the draw is the same price with bet365.

The sides met four times last season – three in the league and once in the Scottish Cup as seen below. It was a win each and two draws, although Hibs did win the cup tie on penalties.

Justin Amaluzor had an excellent scoring record for Maidstone United in England netted on his Well debut against Annan Athletic last week. He's 10/3 with McBookie.com to score anytime.

Kevin Nisbet is favourite to score at Fir Park, but it could pay to back Martin Boyle who takes the penalties and is a huge threat in his own right. He's 10/3 with Paddy Power to net.

There should be an obvious gulf in class between the sides given that Hibs were 18 points ahead of Motherwell last season and the Leith side appear to have strengthened and maintained their squad for the coming season while Graham Alexander's side have lost key players.

Hibs were absolutely superb on the road last season too – they won two more games than Celtic on their travels and only two less than Rangers. They should get off to a good start here.

And the 11/8 on them scoring at least twice with Hill's looks a solid shout too.

This Scottish Premiership match between Motherwell and Hibernian will be played on Aug 1, 2021 and kick off at 16:30. Check below for our tipsters best Motherwell vs Hibernian prediction. You may also visit our dedicated betting previews section for the most up to date previews.