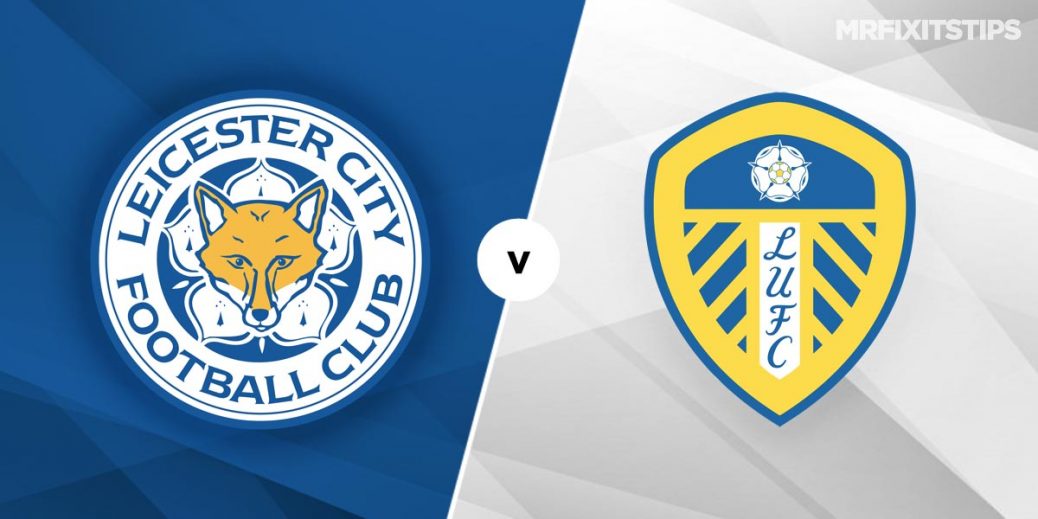 LEICESTER'S title tilt is showing little sign of slowing up and the Foxes will be looking to solidify their crown credentials when they lock horns with Leeds on Sunday afternoon.

Brendan Rodgers charges occupy a place in the top-three of the Premier League table where they find themselves just two points behind league leaders Man City.

Last time out Leicester came from behind to earn a battling point at in-form Everton, on a night where my recommended Bet Builder landed.

That stalemate extended the Foxes unbeaten run to nine matches and that sequence has increased talk of another historic title triumph.

Next up for Rodgers and Co is a King Power clash with a free-flowing Leeds side who halted a three-match losing streak with a 2-1 win at Newcastle on Tuesday night.

Marcleo Bielsa's men have already demonstrated that they can mix it with the division's heavyweights and they will fancy their chances of bloodying Leicester's nose on Sunday..

Leicester have won each of their last two Premier League matches on home turf and a third win on the spin for the Foxes pays 17/20 with William Hill.

Five of Leeds' eight Premier League wins this season have come away from home, but a Whites road success on Sunday is an unfancied 31/10 with BetVictor, while the draw pays 3/1 with UniBet.

Marcelo Bielsa's team have been the great entertainers in the Premier League this season, however, the Whites don't have a particularly watertight defence.

Leeds, for all their attacking brilliance, do boast the third-worst defensive record in the division and I suspect their cavalier approach could well be their undoing when they come up against the Foxes this weekend.

When digging slightly deeper it can be seen that no team in the Premier League  has conceded more goals than Leeds on their travels this term (21).

Leicester, even without Jamie Vardy, still carry a significant attacking threat in forward areas and I suspect the hosts will have the tools to trouble Bielsa's brittle backline.

What's more, Brendan Rodgers' side are the joint second-highest scorers in the top-flight this term and that does not bode well for a Leeds side who have recorded just two clean across their last 10 matches in all competitions.

With that in mind, coupled with the fact that Leicester made light work of Leeds in the reverse fixture, I'm more than happy to side with the Foxes on Sunday at 17/20 with William Hill.

I'll also dip into the player card market and take the 5/2 on offer with UniBet for Leeds midfielder Kalvin Phillips to receive a card.

The deep-lying defensive playmaker has already clocked up five cautions this term and he may have to take a yellow card here when tasked with taming in-form James Maddison.

This English Premier League match between Leicester and Leeds will be played on Jan 31, 2021 and kick off at 14:00. Check below for our tipsters best Leicester vs Leeds prediction. You may also visit our dedicated betting previews section for the most up to date previews.