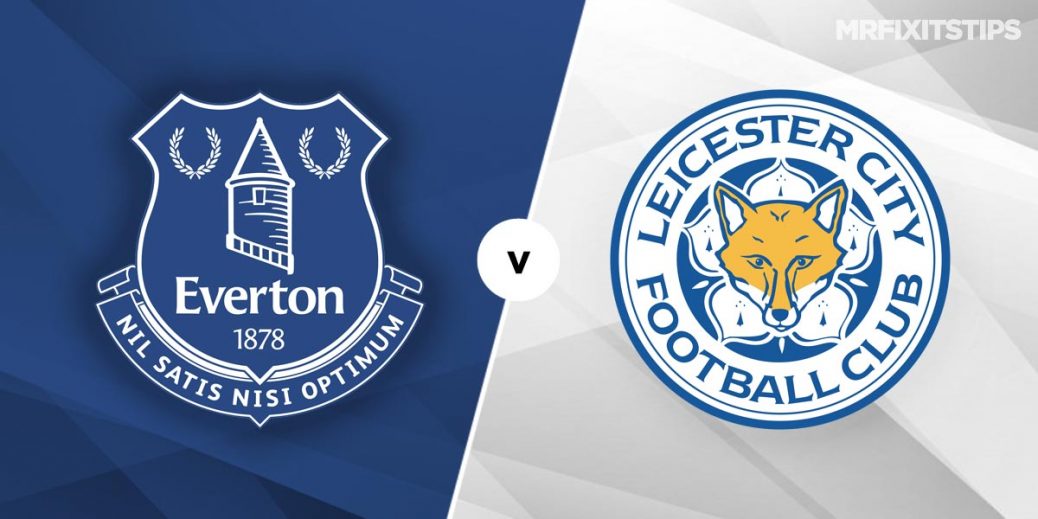 BOTH Everton and Leicester are coming into some form so that should set up an entertaining encounter at Goodison Park on Wednesday night.

The Toffees have come through a sticky patch to chalk up five wins from their last six top-flight tussles, the most recent of which was a 2-1 win at Wolves, on a night where our man Kevin Mac cashed in.

That Black Country success propelled the Blues up to sixth-place in the Premier League table and another win here for Carlo Ancelotti's side would see them leapfrog fierce rivals Liverpool in the league standings.

Standing in the Merseysiders way this midweek is a Leicester City outfit who continue to flirt with another historic title triumph.

The Foxes currently occupy a place in the top-three of the Premier League where they find themselves just two points behind league leaders Manchester United.

Brendan Rodgers' team are in the midst of a six-match unbeaten run in the Premier league and last time out they made a significant statement of intent with a well-deserved 2-0 win over Chelsea.

Everton have lost three of their last five Premier League matches on home turf and that sees the Blues head into this bout as slight outsiders at 9/5 with Bet 365, while a point apiece pays 12/5 with UniBet.

Leicester have won seven of their nine Premier League road trips this term and another road success for Rodgers and Co is trading at 17/10 with Betway.

My recommended Bet Builder landed in the reverse fixture at the King Power Stadium last month and I'm going to side with a similar formula on Wednesday night.

The 4/5 (Bet 365) combination that I like the look of at Goodison Park is over one match goal and each team to receive over zero cards.

Each of Leicester's last 11 Premier League matches have generated two or more match goals and it's worth mentioning that 16/9 of the Foxes league fixtures this season have featured two or more strikes.

What's more, 12/17 of Everton's league outings this term have produced two or more goals and with that in mind, I'm happy to add over one match goal to the above-mentioned combination.

With a closely-fought and competitive contest anticipated I'll also back each team to pick up at least one booking to boost up the price on recommended Bet Builder.

Leicester are averaging two yellows per game this season – the second-highest tally in the top-flight – and Everton are housed in the top-six of the disciplinary table with their 1.76 card per 90 minute average.

What's more, card-happy referee Mike Dean is the man in the middle for this dust-up and he is averaging almost four cards per game in the Premier League this season.

With that in mind, I'll also have a small play on each team to receive over one card at an eye-catching 8/5 with Bet 365 – a combination that clicked during last month's clash at the King Power.

This English Premier League match between Everton and Leicester will be played on Jan 27, 2021 and kick off at 20:15. Check below for our tipsters best Everton vs Leicester prediction. You may also visit our dedicated betting previews section for the most up to date previews.