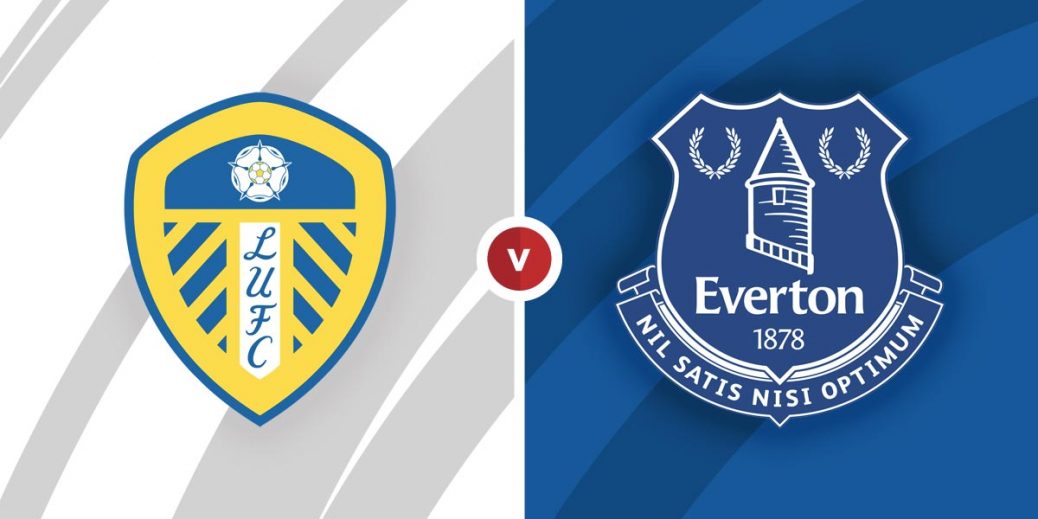 LEEDS have earned plenty of plaudits following their promotion to the Premier League and they will be eager to put another three points on the board when they entertain Everton at Elland Road on Wednesday night.

Last time out the Whites made it back-to-back league wins when ending Leicester's nine-match unbeaten streak with a fantastic 3-1 win at the King Power.

Marcelo Bielsa's men remain in 12th position but the top half is in reach and a third win on the spin could propel Leeds up the standings.

Next up for Bielsa and Co is a home match with an Everton outfit who crashed to a 2-0 defeat when playing host to Newcastle on Saturday.

That shock setback marked the Toffees second top-flight defeat in nine outings but it's just now one win in four league matches for the Merseysiders.

That means Everton have slipped down to eighth place in the Premier League table and Blues boss Carlo Ancelotti (above) will demand a response from his side at Elland Road on Wednesday night.

Leeds have lost just four of their last 18 matches at Elland Road and a Whites win on Wednesday night is priced up at 7/5 with William Hill.

Everton have won their last three league games away from home and another Toffees road triumph is trading at 9/5 with TonyBet, while the draw pays 13/5 with BetVictor.

My recommended Bet Builder landed during Everton's 1-1 draw with Leicester last midweek and I'm going to side with a similar formula in West Yorkshire on Wednesday night.

If we combine over one match goal, over five match corners and each team to receive over zero cards we will be presented with a backable 4/5 (Bet 365) shot.

Eight of Leeds' last 10 Premier league fixtures have produced two or more strikes, not to mention 13 of the Whites 20 top-flight tussles this term have featured over 2.5 match goals.

What's more, 14/19 of Everton's league outings this term have generated two or more goals and with that in mind, I'm happy to add over one match goal to the above-mentioned combination.

Given that Leeds matches are averaging 11.4 corners per game this season – the highest tally in the division – I'm also prepared to add over five match corners to the above-mentioned combination.

With a closely-fought and competitive contest anticipated I'll also back each team to pick up at least one booking to boost up the price on recommended Bet Builder.

Leeds are averaging 1.55 yellows cards per game this season, while Everton are housed in the top-five of the disciplinary standings with their 1.79 card per 90 minute average.

I'm also going to chance an Elland Road longshot and take the 10/1 on offer with PaddyPower for Everton centre-half Yerry Mina to get on the scoresheet.

An eye-watering 45.7% of the goals Leeds have let in this season have come from deadball situations and the Toffees towering Columbian defender looks like a good candidate to cash in on the Whites set-piece weakness.

This English Premier League match between Leeds and Everton will be played on Feb 3, 2021 and kick off at 19:30. Check below for our tipsters best Leeds vs Everton prediction. You may also visit our dedicated betting previews section for the most up to date previews.