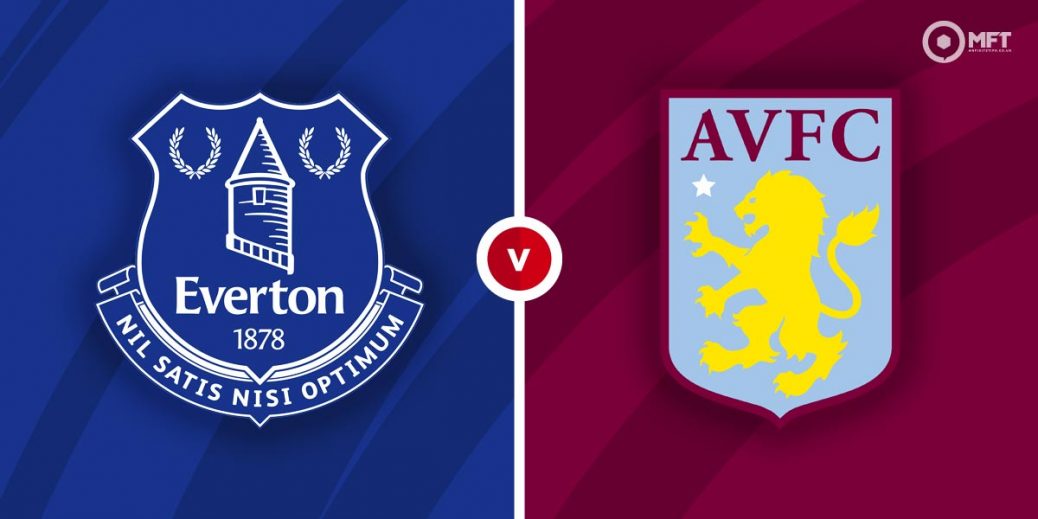 EVERTON have no room for error in their pursuit of a Champions League place so they will be desperately seeking all three points when Aston Villa come calling on Saturday night.

Carlo Ancelotti's crew re-entered the top-four conversation with a hard-fought 1-0 win at Arsenal last weekend, on a night where all three of our man Kevin Mac's bets copped.

That was just the tonic for the Toffees following a five game winless run, not to mention it was Everton's tenth top-flight triumph on their travels this term.

It's Everton's home form that is threatening to derail their chances of European football –  the Blues have suffered defeat in 7/15 Premier League matches at their Goodison Park base so far – and they can ill-afford another slip-up against Aston Villa.

Dean Smith's side made a strong start to the campaign but they have been unable to maintain their early-season form and as such Villa have little left to play for.

Last time out, Aston Villa snatched a last-gasp leveller in a 2-2 draw with lowly West Brom, a point that left the West Midlands outfit languishing in 11th spot in the Premier League standings.

Everton have won just one of their last nine home fixtures but a home win here is trading at even-money (1/1) with William Hill.

Aston Villa have lost three of their last five Premier League games and the bookies odds suggest that trend is set to continue with a Villa victory priced up at 3/1 with BetVictor, with the draw also deemed unlikely at 4/5 with UniBet.

Everton have been difficult to trust on home turf this term so I'm going to steer clear of the outright betting here and instead dip into the Bet Builder feature.

Everton still have slim hopes of securing European football next season and Carlo Ancelotti will have earmarked this fixture as one to win.

Aston Villa, on the other hand, are safely tucked away in mid-table, not to mention the Villans have failed to keep a clean sheet in each of their last six Premier League outings.

With that in mind, coupled with the Toffees pursuit for a European place, I'm happy to back the hosts to hit the back of the net against Aston Villa on Saturday night.

In order to nudge the price up to 4/5 (Bet 365), I'll also back each team to collect at least one card in what should be an evenly-fought encounter.

Both of these sides are currently housed in the top-six of the Premier League disciplinary standings – Everton are averaging 1.69 cards per game this term, while Villa's card per 90 average sits at 1.78.

That train of thought could see value lie with the 10/11 on offer with Bet 365 for Aston Villa to see over one card during this match – a bet that would have banked profit in four of Villa's last six Premier League assignments.

This English Premier League match between Everton and Aston Villa will be played on May 1, 2021 and kick off at 20:00. Check below for our tipsters best Everton vs Aston Villa prediction. You may also visit our dedicated betting previews section for the most up to date previews.