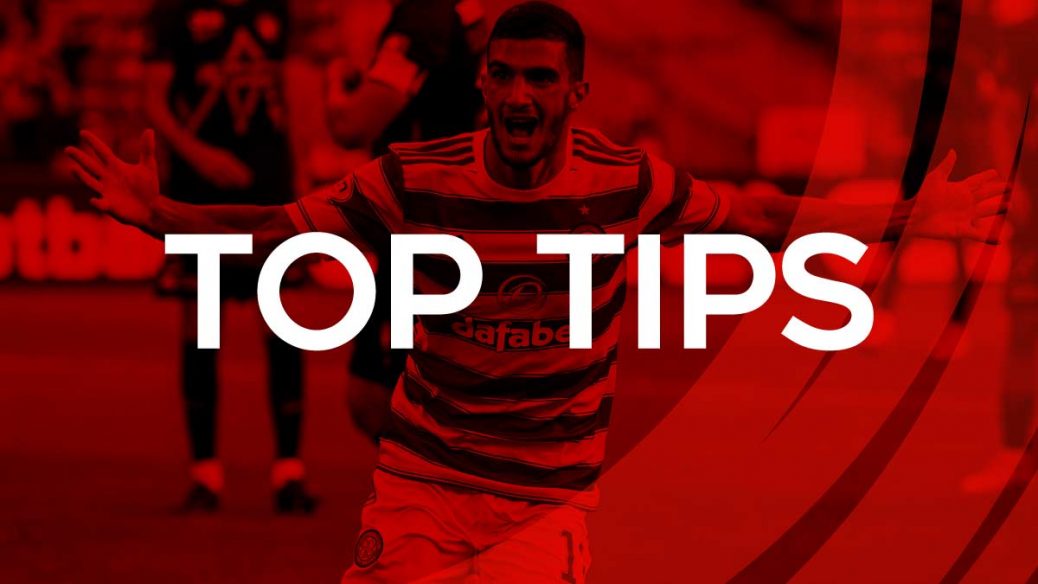 It's fair to say that new Celtic manager Ange Postecoglou has been thrown in at the deep end.

Tasked with turning around a 25-point deficit that saw Celtic's dreams of 10 in-a-row destroyed by their great rivals, Rangers, the Australian gaffer has been left a squad low in genuine quality and a defence so inexperienced that it would be ID'd if it tried to buy a lottery ticket.

Even more worrying is the goalkeeping situation where Celtic fans' hope that Vasilis Barkas' poor form of last season was a blip, has turned to despair that the Greek internationalist is still being given a start between the sticks for the Hoops.

Barkas' added to his roll of shame in last week's home tie with Midtjylland when he failed to deal with an inswinging free-kick that sailed in to his top corner, resulting in the Danes leaving the east end of Glasgow happy with their 1-1 draw.

That means Celtic must win in Jutland to keep their Champions League hopes alive. BetVictor go 19/10 that Postecoglou's men can get the job done inside 90 minutes but the Superliga side are favourites at 6/4 to win and 5/6 (Marathonbet) to qualify.

After shipping six goals to West Ham at the weekend, Celtic are a huge 5/2 to keep a clean sheet but a much realistic proposition is the 5/4 on over 1 goals for the Danish side.

Going forward, Celtic are capable of finding the net in Denmark but they'll probably need to score at least two to progress and Over 2.5 Goals is definitely worth a look at odds against. SlipsTips thinks there'll be goals too and his match preview features a 4/5 BTTS Tip.

If things look tough for Celtic then Galatasaray need the mother of all comebacks against PSV. The winner of this tie will play either Celtic or Midtjylland (the loser will play St Johnstone in the Europa League) and it's the Dutch side who are in a commanding position in the tie thanks to their 5-1 win in Eindhoven last week. Tolu reckons Gala's need to play on the front foot will present opportunites for PSV, which the likes of hat-trick hero from last week, Eran Zahavi can take advantage of.

Things are much more in the balance in Prague, where Sparta welcome Rapid Vienna. The Austrians take a 2-1 lead to the Czech Republic and again Tolu is in the hotseat for us with his match preview.

After nailing a nice 71/50 BTTS Double on Tuesday, Greg goes again on Wednesday with his Bet of the Day which features two teams in need of home wins in their Champions League Qualifiers.

Rizzel has two selections for Wednesday's racing, one from Galway and the other from Sandown's evening meeting.

It’s golf this week but not as we know it as the players take each other on for Gold, Siver and Bronze at the Olympic Games in Tokyo, Japan. With only only eighteen of the world's Top 50 golfers in attendance our resident tipster tries to narrow the field further with his best three bets for the gold medal.

As always, let us know your tips and predictions for Wednesday in the comment section below and good luck with all your bets!