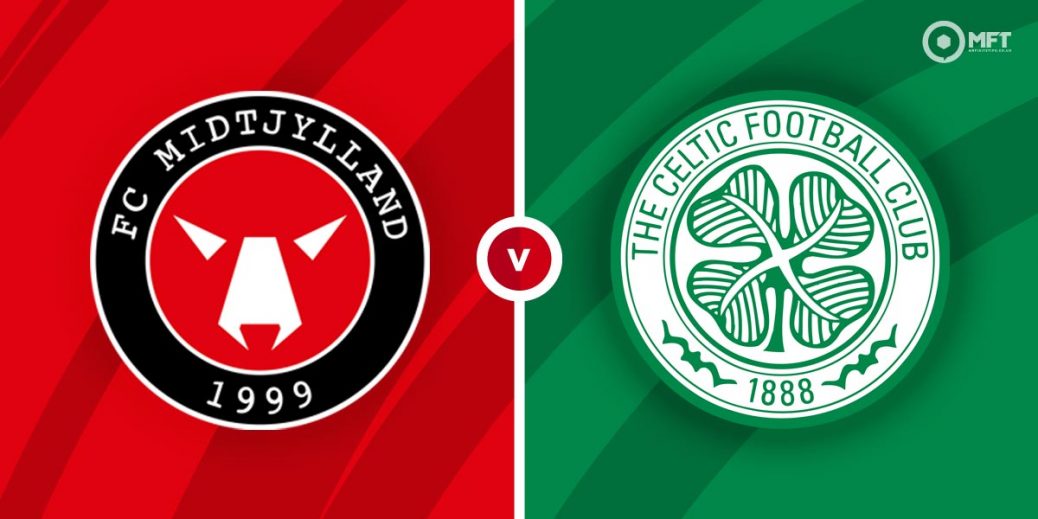 CELTIC's do-or-die Champions League qualifier with FC Midtjylland is delicately poised ahead of their midweek trip to the MCH Arena.

Ange Postecoglou's tenure as Celtic boss began last Tuesday night, with his new charges playing out an incident-packed 1-1 draw with the Danes in Glasgow.

That first-leg stalemate means the Bhoys' dreams of reaching the Champions League group stage for the first time since 2017 are hanging in the balance.

Celtic endured the worst possible warm-up for this make-or-break second leg, with West Ham hitting the Hoops for six in a pre-season friendly at Parkhead on Saturday.

FC Midtjylland, meanwhile, participated in the Champions League group stage last season, picking up 1-1 draws at home to Liverpool and away to Atalanta.

Bo Henriksen's side warmed up for this crunch clash with a hard-fought 1-0 win over Danish Superliga rivals AaB on Saturday.

The bookies are finding it hard to separate the teams with Midtjylland narrow favourites at 7/5 (Bet 365) while another draw is priced up at 12/5 with BetVictor.

Celtic's already threadbare squad has been hit by a fresh round of knocks and that sees the visitors head to Scandinavia as slight outsiders at 2/1 with PaddyPower.

Our man Kevin Mac cashed in by backing both teams to score in the first-leg and I like the look of a repeat here at 4/5 with Genting.

Celtic made a bright start to the first-leg in Glasgow only for new Parkhead boss Postecoglou to be left ruing his side's profligacy in front of goal.

Nevertheless, Celtic produced a number of opportunities last week to suggest that they can make the net bulge at the MCH Arena on Wednesday night.

That said, the Aussie coach isn't without his problems to seek at the other end of the park, with the Hoops looking way short of defensive options heading into this midweeks return leg.

Postecoglou will once again have to call upon a young, inexperienced defence and that does not bode well ahead of meeting with a Midtjylland side who will be a different proposition in their own backyard.

With all that in mind, coupled with the fact that the Danish hosts are unbeaten in their last five home games, I'm more than happy to back both teams to oblige at 4/5 with Genting.

I'll also head to the Bet Builder market and have a play on both teams to receive over one card, an eye-catching even-money (1/1) shot with Bet 365.

This UEFA Champions League match between FC Midtjylland and Celtic will be played on Jul 28, 2021 and kick off at 18:45. Check below for our tipsters best FC Midtjylland vs Celtic prediction. You may also visit our dedicated betting previews section for the most up to date previews.