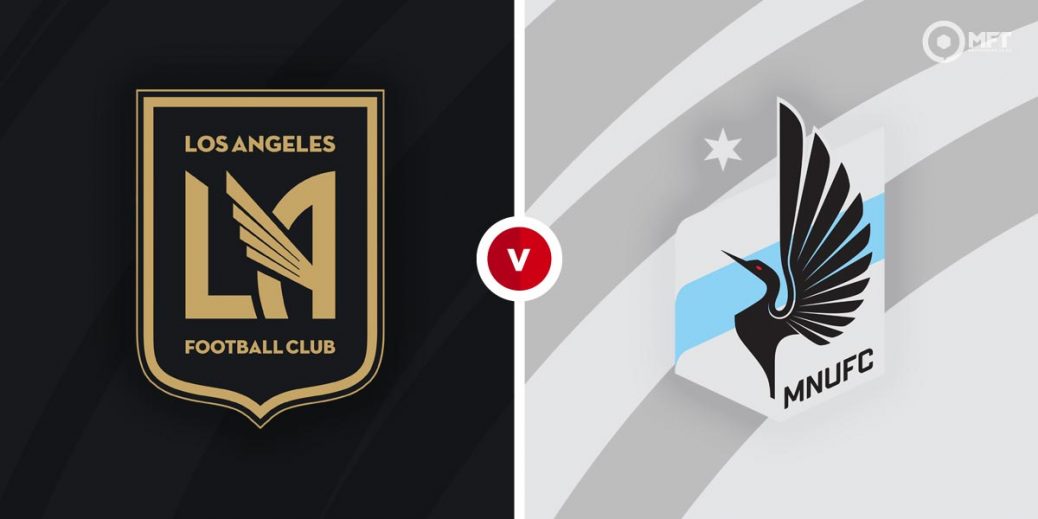 Los Angeles FC will look to continue their fine home form when they host Minnesota United in an MLS fixture at the Banc of California Stadium. Los Angeles have been on the rise in recent weeks and driven by the impressive Carlos Vela, should edge this one.

Los Angeles showed their character last time out in the MLS as they came back from behind to play out a 2-2 draw against Vancouver Whitecaps. Carlos Vela began the fight back with a goal just before the break while Jose Cifuentes struck the equaliser in the second half.

Bob Bradley’s men have been on the rise in recent weeks with just one defeat in their last five MLS matches. Sitting fifth on the table, they are well on course for a playoff finish and could move as high as third with a win on Thursday.

Los Angeles have also impressed at home lately with two wins from their last three matches. They remain vulnerable at the back, however, having failed to keep a clean sheet in their last three MLS matches with five goals conceded in that run.

Minnesota United are coming off a victory as they knocked off Portland Timbers 2-1 in their previous MLS outing. They fought back from a goal down with second half efforts from Chase Gasper and Robin Lod earning them the win.

It was the second straight win for Adrian Heath’s men, who also defeated Seattle Sounders 1-0 in their previous fixture. They are sixth on the table just one point above Los Angeles and could leapfrog the hosts with a win.

One problem for Minnesota is their form on the road where they have claimed just one win in their last seven away matches. Their last away fixture was a 2-0 defeat to Colorado Rapids.

Los Angeles FC have been installed as overwhelming favourites among the bookies with a home win priced at 8/15 by SBK. A victory for Minnesota is valued at 26/5 by Vbet while a draw is set at odds of 7/2 by betfair.

Los Angeles often do their best work at the Banc of California Stadium and given Minnesota United’s struggles on the road, I am backing a home win here.

Minnesota United have a 2-1 advantage with one draw from four previous matches against Los Angeles FC. The most recent meeting between both teams was a 1-1 draw back in 2019.

Carlos Vela has been at the heart of Los Angeles’ recent resurgence, scoring in his last three matches. The Mexican striker is priced at 4/9 by bet365 to score anytime while the first goal is valued at 21/10 by the same firm.

Midfielder Robin Lod is the top scorer for Minnesota United with four goals and is priced at 13/5 to score anytime. Striker Adrian Hunou should leads the line for the visitors and could be worth a punt in the same market at 11/4 with bet365.

Given the minimal odds for a Los Angeles win, markets could be combined to maximise the value. A win for the hosts and over 2.5 goals could be considered at 21/20 with betway.

A win/score double with Los Angeles FC and Carlos Vela could be on the cards at 20/23 with bet365. Both teams have found the net after the break in their last two matches and could be backed to score in the second half at 7/4 with Paddy Power.