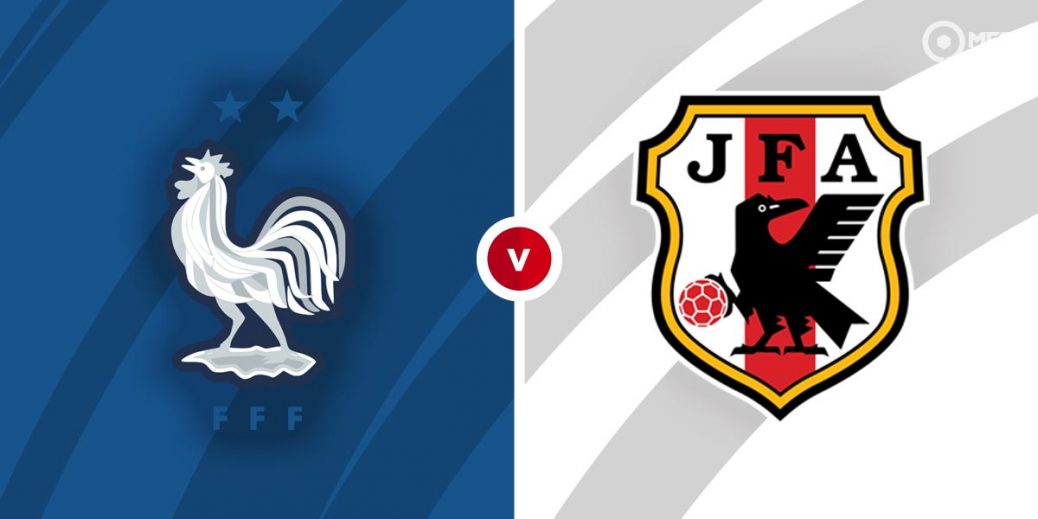 France will battle hosts Japan at Nissan Stadium in their final Group A fixture of the Men’s football event at the Tokyo 2020 Olympics. Both nations have shown their attacking quality in the competition and are backed to provide goals in what should be a thrilling contest.

France fought back from behind three times before claiming a 4-3 victory over South Africa in their previous fixture in the competition. Andre-Pierre Gignac scored a hat-trick while Teji Sevanier netted the winner two minutes into added time.

It was a good way to bounce back following their 4-1 defeat to Mexico in their opening fixture. Sylvain Ripoll’s men now have points on the board and will fancy their chances against an already qualified Japanese side, who could rest players for their final group game.

Defending has been a problem for the French, who have shipped in seven goals in just two matches in Tokyo. They showed their attacking quality against the South Africans and will be targeting a similar performance on Wednesday.

Japan are coming off a 2-1 victory over Mexico last time out in the competition. They raced to an early two goal lead through Takefusa Kubo and Ritsu Doan and although the Mexicans pulled one back five minutes from time, they were able to hold on for the win.

It was the second straight win for Hajime Moriyasu's men, who opened their campaign in the competition with a 1-0 victory over South Africa. Although they have already qualified for the quarter-finals, the Japanese will be keen to maintain their momentum and finish top of the group.

Japan have conceded just one goal in the competition but gave away a number of chances to Mexico, who were quite wasteful in front of goal and that defence could once again be tested by the French attack.

Both teams are considered evenly matched by the bookies with a win for France priced at 9/4 by bet365 who are also offering 23/10 for a Japan victory. A draw is set at odds of 12/5 by bet365.

There are no previous meetings at this level between France and Japan.

Veteran striker Andre-Pierre Gignac has brought all his experience into the French team with four goals in two matches. With midfielder Teji Sevanier also carrying a goal threat from midfield, France can score over 1.5 goals at 6/4 with bet365.

Midfielder Takefusa Kubo is the standout player for Japan in the competition and has scored in both matches. Winger Ritsu Doan was also on target last time out and both men could combine to produce over 1.5 goals for the hosts at 10/11 with bet365.

France and Japan have looked vulnerable at the back and given their quality in attack, goals can be expected on Wednesday. Over 2.5 goals is priced at 8/11 by bet365, who are offering odds of 7/4 for over 3.5 goals.

This Olympics match between France and Japan will be played on Jul 28, 2021 and kick off at 12:30. Check below for our tipsters best France vs Japan prediction. You may also visit our dedicated betting previews section for the most up to date previews.