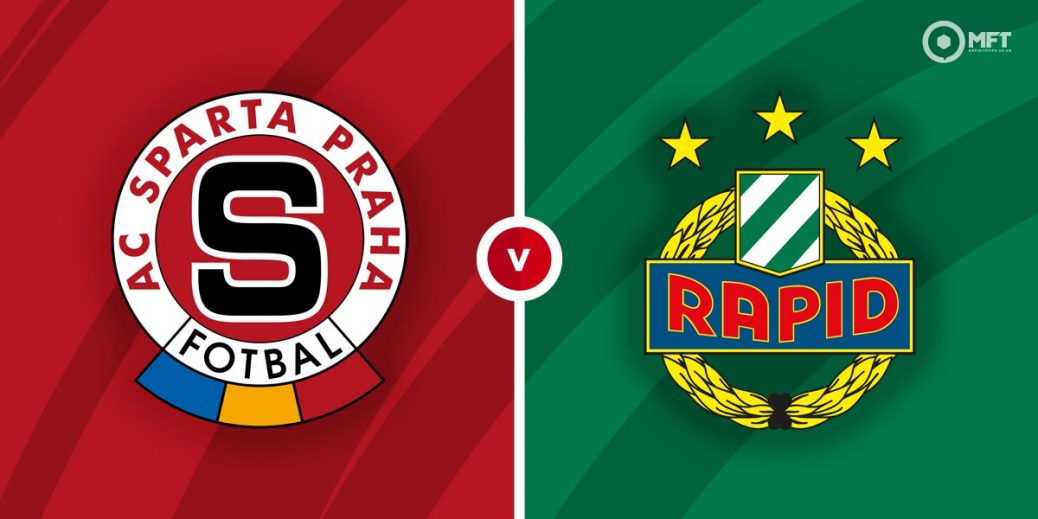 Rapid Vienna will be looking to do the double over Sparta Prague when they travel to the Generali Arena for the second leg of their second-round UEFA Champions League qualifying fixture. Both clubs often favour an attacking style of play and should produce goals on Wednesday.

Sparta Prague lost the first leg 2-1 to the Austrians. They failed to build on Ladislav Krejci's early opener and conceded twice midway through the second half.

Pavel Vrba's men bounced back in fine style with a 3-2 victory over Sigma Olomouc in their opening fixture in the Czech Liga. That win ended a three-match winless run for Sparta Prague who will be looking to carry that form into Wednesday’s match and build on their away goal.

Sparta Prague have struggled at the back and have failed to keep a clean sheet in their last six matches across all competitions. They have also conceded nine goals in their last four matches.

Rapid Vienna showed their character in the first leg, coming from behind to earn a 2-1 victory. A slow start saw them concede as early as the third minute but a brace from Christoph Knasmullner ensured they came away with the win.

Rapid Vienna failed to replicate that form in their opening fixture in the Bundesliga as they lost 2-0 to Hartberg. That win ended a seven-match unbeaten run for Dietmar Kuhbauer’s men who impressed in preseason.

Goals are not hard to come by for Rapid Vienna with a 6-0 victory over Wiener Viktoria in the Austrian Cup among their recent results. However, defending remains a problem, particularly on the road having conceded in seven of their last eight away matches across all competitions.

The bookies have Sparta Prague as favourites with Paddy Power offering 10/11 for a win. A victory for Rapid Vienna is priced at 14/5 by BetVictor while a draw is valued at odds of 31/10 by Vbet.

There have been just two previous matches between Sparta Prague and Rapid Vienna with both teams claiming one win each.

Adam Hlozek should lead the line for Sparta Prague and will be the one to watch on Wednesday. Midfielder Ladislav Krejci has also scored in his last two matches and both men can combine to help the Czechs score over 1.5 goals at 4/5 with bet365.

Midfielder Christoph Knasmullner’s brace last time out means he could be worth keeping an eye on. They have more attacking threats in Ercan Kara and Marco Grull and can score over 1.5 goals at 7/4 with bet365.

This UEFA Champions League match between Sparta Prague and Rapid Vienna will be played on Jul 28, 2021 and kick off at 19:30. Check below for our tipsters best Sparta Prague vs Rapid Vienna prediction. You may also visit our dedicated betting previews section for the most up to date previews.