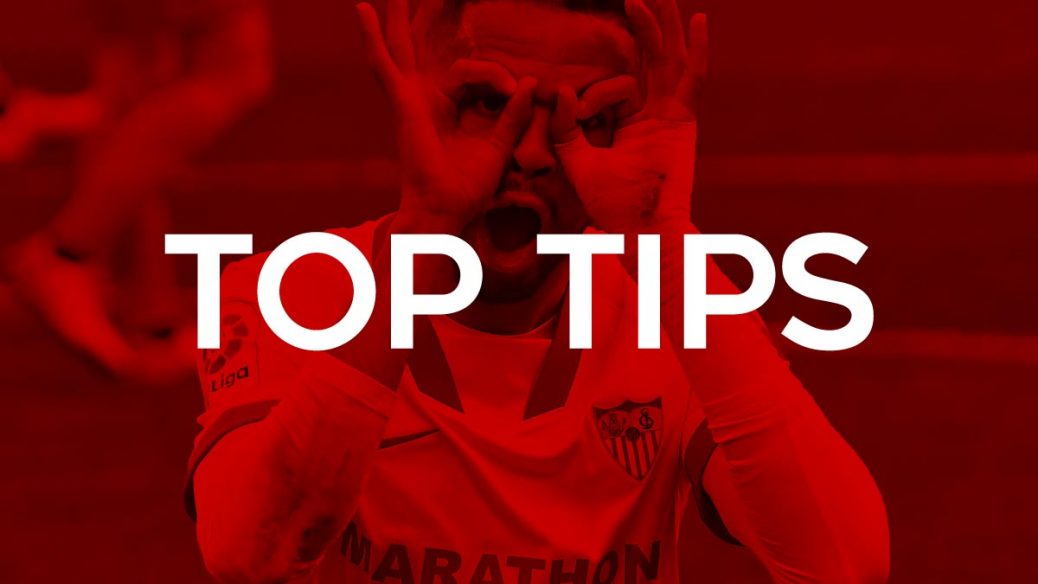 Mikel Arteta has used no fewer than 21 players in Arsenal's three Carabao Cup matches already this season so it's anyone's guess what his starting XI will be against Sunderland tonight.

The Spaniard's squad rotation hasn't done them any harm though with three comfortable wins to nil setting them up for tonight's quarter final tie.

You have to go back to 1993 for the last time the Gunners lifted the trophy but they're just two wins from another Wembley appearance so Arteta shouldn't be taking too many chances despite their opponents being two divisions below them.

Sunderland are locked in a battle to gain promotion out of League One and that, is of course, their priority so tonight is a bit of a free hit for them. Former Ross County striker Ross Stewart will be the main danger for Arsenal, the “Loch Ness Drogba” has been on target 11 times for the Black Cats in League One.

But the Gunners have hit 11 without reply and another win to nil pays 4/5, which is significantly better than the 1/6 on the ouright market.

In Spain second-placed Sevilla are 10 points ahead of opponents Barcelona who are having a tough season post-Messi. Julen Lopetegui's side look like they'll be Real Madrid's closes challengers for the title and can move to within 3 points of the league leaders.

Defeat for Barcelona would mean they've lost as many points as they've won his season and leave them still outside the European placings in the La Liga table. They've only won two of their last five visits to Sevilla but they've seldom travelled there in such poor shape. Yes, they still have players capable of individual brilliance but it looks a long way back to the top for them at the moment.

On a sidenote, Sevilla can be backed a 7/1 to lift the Europa League for a fifth ime in nine seasons and following a kind draw against Dinamo Zagreb in the next round the should give you an each-way inerest deep in to he competition.