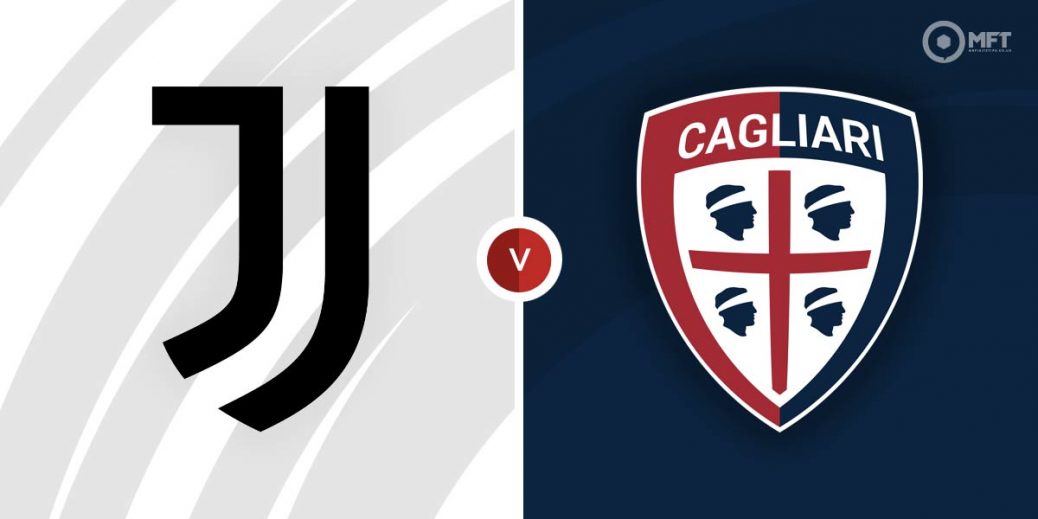 Juventus will be looking to end the year on a high as they host Cagliari in their final Italian Serie A fixture of 2021. The Turin club’s result have improved in recent weeks and should have too much for a poor Cagliari side.

It has been a difficult return to management for Massimiliano Allegri with Juventus struggling in the first half of the season. They have some flashes of their quality this season and are well off the pace in the title race.

Things appear to be steadily improving for Juventus in recent weeks as they have claimed four wins and a draw from their last five matches across all competitions. They have also won three of their last four matches in Serie A including a 2-0 victory over Bologna in their previous fixture.

Juventus often take pride in their home form, although they have not been quite as invincible at the Allianz Stadium this season. They have however improved in recent weeks at home with four wins in their last five matches across all competitions.

It is still just one Serie A victory for Cagliari this season as they continue to languish in the relegation zone. They travel to Turin off the back of a disappointing 4-0 home defeat to Udinese in their previous Serie A fixture.

That defeat was their second straight 4-0 loss having also been beaten by a similar margin at Inter Milan in their last away fixture. The result will be disappointing to manager Gabriele Cioffi as Cagliari were beginning to show signs of life lately, particularly at home.

Cagliari have struggled in attack on their travels with top scorer Joao Pedro scoring just two of his nine Serie A goals away from home. The visitors have failed to find the net in five of their last six Serie A matches on the road.

Juventus have been installed as overwhelming favourites among the bookies with a home win priced at 6/25 with novibet. An unlikely victory for Cagliari is valued at 16/1 by William Hill while a draw is set at odds of 6/1 with bet365.

Juventus often come out on top in this fixture and have won nine of their last 10 matches against Cagliari. The Turin club did the double over Cagliari last season and claimed a 2-0 victory in the fixture at the Allianz Stadium.

Matthijs de Ligt appears to be forming a solid central defensive partnership with Leonardo Bonucci. Juventus have kept clean sheets in four of their last five matches across all competitions and both men can ensure that run continues at 8/11 with Paddy Power.

At the other end of the pitch Juventus are expected to have top scorer Paulo Dybala back after sitting out the victory over Bologna. The Argentine forward has five goals this season and his partnership with Alvaro Morata can ensure the Turin club score for the fifth straight Serie A match at 1/25 with Vbet.

Juventus have won to nil in four of their last five matches across all competitions and could be set for a similar outcome at 20/23 with BetVictor. The Turin club have also won both halves in three of their last four Serie A matches and a repeat is priced at 31/20 with 10bet.

Cagliari are coming off successive 4-0 Serie A defeats and could be set for another heavy loss on Tuesday. A -2 handicap could be on the cards for Juventus at 9/5 with Paddy Power.

This Serie A match between Juventus and Cagliari will be played on Dec 21, 2021 and kick off at 19:45. Check below for our tipsters best Juventus vs Cagliari prediction. You may also visit our dedicated betting previews section for the most up to date previews.