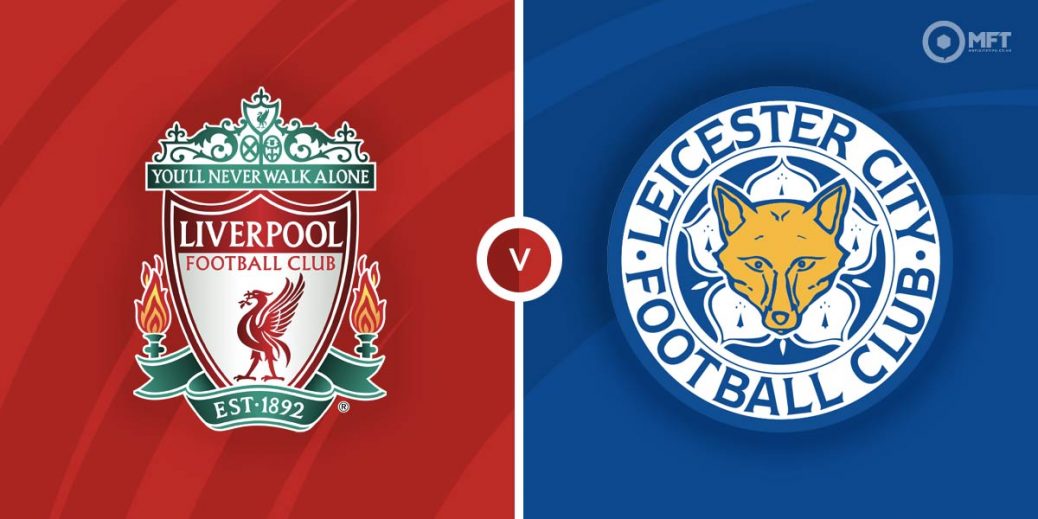 BRENDAN RODGERS heads back to Anfield looking to lead Leicester a step closer to more silverware but his hopes of dumping Liverpool out of the League Cup have been undermined by a defensive injury crisis.

Having led the Foxes to FA Cup glory last term, Rodgers now finds himself in the quarter-finals of a knockout competition that ranks pretty low on his old club's list of priorities.

With Liverpool in the midst of a thrilling Premier League title race and having several big hitters self-isolating, it will be far from a full-strength side that Jurgen Klopp fields for this cup tie.

That increases Leicester's chances of an upset but Rodgers will also have to field a makeshift side, particularly in defence where Wesley Fofana, Caglar Soyuncu and Jonny Evans look set to miss out.

The Foxes haven't played since battering Newcastle 4-0 on December 12 while Liverpool were in action at the weekend as they battled out a 2-2 draw at Tottenham.

I cashed in by backing first-half goals in that clash and this cup tie should also be entertaining with both teams managers having to cobble together new back fours.

Leicester look a bit overpriced at 4/1 with most firms to win inside 90 minutes and 2/1 at McBookie to qualify. Liverpool are a best 8/11 at SBK to win without extra-time and penalties while the same firm make them just 2/7 to go through. Don't rule out the draw at 90 minutes and that pays 16/5 at Skybet.

Leicester won 3-1 when these sides last met at the King Power back in February (below) but Liverpool had gone seven unbeaten against them before that.

The Foxes can take heart from the fact they won 2-0 at home when these teams last faced off in the League Cup back in 2017. But their record at Anfield is poor, failing to win on their last 10 visits.

It's probably best waiting until the teams are named before making any scorer bets as both managers look set to make changes. But Japanese forward Takumi Minamino has started the last two League Cup ties for Liverpool and should get the nod again here. He netted three times across those ties with Norwich and Preston and is 5/2 with Unibet for anytime scorer here.

Patson Daka scored for Leicester in their last outing against Newcastle and could get some joy against a Reds defence missing Virgil van Dijk. The Zambian is 12/5 at Unibet for an Anfield goal.

Going for goals is usually profitable with Liverpool and this cup tie should deliver some thrills too. Both teams to score has come up in six of the last eight meetings and that's probably why it's a best 4/6 at William Hill here. But over 3.5 goals is 19/12 with SBK and that bet has landed in two of the last three clashes.

Over 1.5 first-half goals landed for me at the weekend with Liverpool and it has now come up in three of their last four. That makes it a good option again at 31/21 with SBK.

With so many players unavailable I can see this being a close game so backing a one-goal winning margin for either side is also worth considering at 29/20 with McBookie.

This EFL Cup match between Liverpool and Leicester City will be played on Dec 22, 2021 and kick off at 19:45. Check below for our tipsters best Liverpool vs Leicester City prediction. You may also visit our dedicated betting previews section for the most up to date previews.