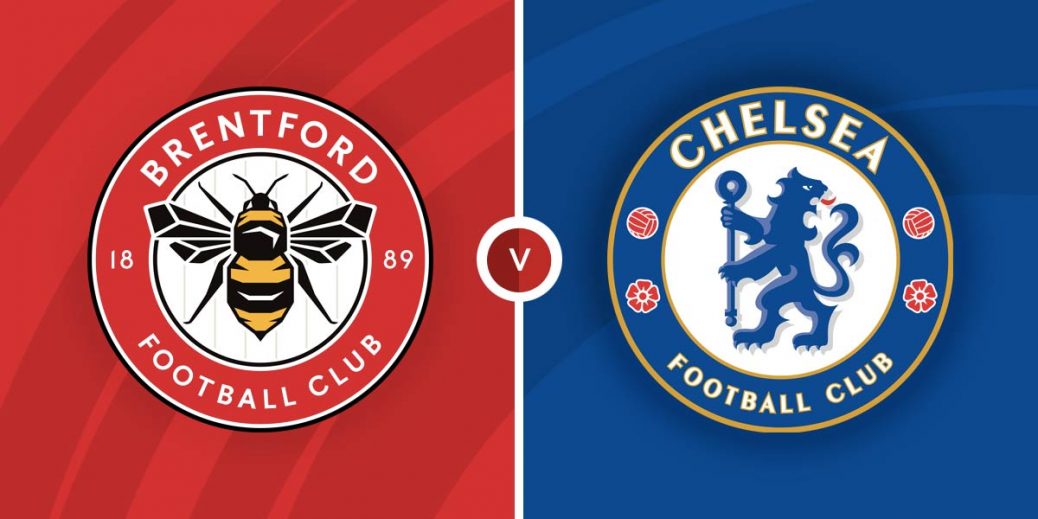 BRENTFORD'S fairytale first season in English football's top flight has a chance to branch out into cup glory when they welcome a faltering Chelsea side in a Carabao Cup quarter-finals.

The Bees will be playing their first game for 12 days since defeating Watford and their mid-table position in the Premier League has already defied the critics, some of whom had them relegated before Christmas.

Brentford like this tournament after reaching the semi-finals last season and will fancy their chances of causing something of an upset. They have defeated Forest Green Rovers, Oldham Athletic and Stoke City to get to this stage.

Chelsea have really stuttered recently and their disappointing goalless draw at Wolves was their second draw in a row. Suddenly, they find themselves six points behind leaders Manchester City in third place and a title challenge seems unlikely.

They have won just once in their last five games in all competitions and even then it took a last minute winner to beat struggling Leeds United.

It's doubtful manager Thomas Tuchel would have prioritised the League Cup at the start of the season, but recent form means he could really do with a win with murmurings growing. To get to this stage they have twice had to rely on penalty shootout wins against Aston Villa and Southampton.

Chelsea are odds-on across the board with 3/4 with VBet the best price on offer. The Bees can be backed at 9/2 with SBK and the draw is 14/5 with Betway.

Chelsea edged a hard-fought 1-0 win in October at the Brentford Community Stadium as can be seen below.

French ace Bryan Mbeumo has chipped in with some inportant goals this season including in teir last game against Watford. He takes the penalties too and is 9/2 with bet365 to score.

England star Mason Moun is in fine form with four goals in his last six games. He will get plenty of interest at 21/10 with Paddy Power.

Chelsea are too short to back on their own to win this in recent form, but Tuchel daren't not go full strength for what is likely to be a full-blooded affair.

With the Blues not firing on all cylinders and Brenford always giving you a tough game at their home, it wouldn't be a surprise if Chelsea just won this and no more by the same one-goal winning margin they managed here in October at 5/2 with bet365.

Chelsea rattled up nine corners of their own at Molineux on Sunday and Brentford won eight of their own in their last game. That makes the 10/11 with bet365 for only over 9.5 flag kicks to appeal at the tight stadium.

This EFL Cup match between Brentford and Chelsea will be played on Dec 22, 2021 and kick off at 19:45. Check below for our tipsters best Brentford vs Chelsea prediction. You may also visit our dedicated betting previews section for the most up to date previews.