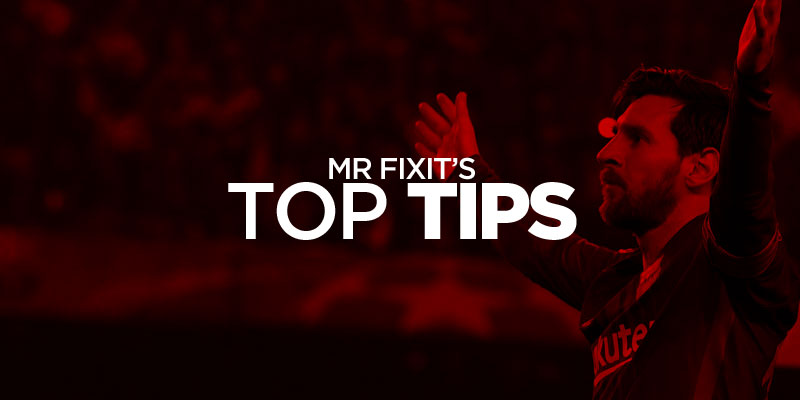 BRENTFORD booked their place in the Championship Play-Off final with a 3-1 win over Swansea in a fitting finale to football at Griffin Park.

The Bees raced in to a two-goal lead before adding a third to effectively kill the tie before Swansea pulled one back to make things interesting for the last 15 minutes but Brentford hung on and will play either Cardiff or Fulham at Wembley on Tuesday.

Fulham are in the driving seat in that one having won 2-0 in Wales and are 1/33 to qualify. SlipsTips has manged to uncover a couple of angles in the game including one that relies on the fact that Cardiff need to go chasing the game. Read his Fulham v Cardiff City preview here.

There were plenty of goals in Italy with 29 scored in the eight fixtures and we hinted that Juventus looked a liability at 1/2 away to Cagliari who duly beat them 2-0.

It was great to see Hullshaker posting on the site again and of course he delivered two brilliant winners. Well done Hull, keep them coming!

Our team are already towards the weekend; in France the Cup Final between PSG v Lyon is on Friday night, live on BT Sport 2, the Scottish Premiership season kicks-off on Saturday and Aberdeen v Rangers usually entertains and of course there's the small matter of the FA Cup final on Saturday evening between Arsenal and Chelsea. Don't miss our previews of each of these matches.

RizzelTips struck gold in the first race of the day at Glorious Goodwood for the second day in a row. Rizzel thought Chamade was overpriced at 9/1, so you can imagine his delight at seeing him win at 22/1. Great stuff once again from our guest racing tipster.

Not to be outdone, Thommo also served up a couple of winners at the Festival. Steel Bull and Mohathaar both won with the former tipped at 9/2 here on Tuesday night before winning at 2/1 SP.

Catch Thommo's best Goodwood bets plus a trio of fancies for the evening meeting at Musselburgh here.

If you missed the start of our competition to win a PS4 & FIFA20 then don't worry. There's still time to join in. Daily prize pots are up for grabs if you can pick the most winners each day and there's still plenty of time to catch those at the top of the leaderboard. Play in today's competition here.

Keep an eye out for MrFixit's Tips in the comments section as he continues his recovery. Best of luck for your bets on Thursday!