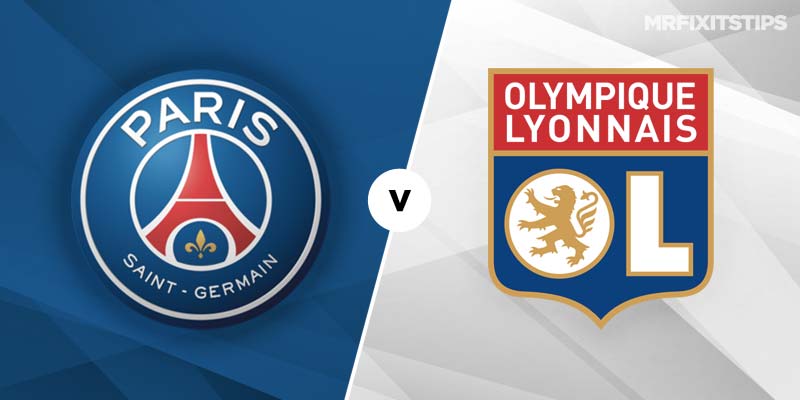 THE last ever Coupe de la Ligue final takes place on Friday night and offers PSG the chance to complete a fourth treble in six seasons.

The competition is being disbanded to ease fixture congestion and the delayed final – the final game of the domestic campaign – sees runaway title winners PSG attempt to defeat Lyon and add to their recent Coupe de France success.

That trophy was secured courtesy of a bad-tempered 1-0 win over St Etienne, with Neymar's early goal settling the first match to take place in France since football in France was suspended in March due to coronavirus.

The Parisians' final domestic match pre-lockdown was a 5-1 away hammering of this Friday's opponents, making it three wins out of three against Lyon this season.

Lyon finished a distant seventh in last term's truncated top flight and are seeking a Europa League spot by claiming their first silverware since lifting the Coupe de la Ligue six years ago.

PSG are 9-20 with Betway to win the silverware for the sixth time in seven years, while Lyon are 6-1 underdogs at Unibet, who make the draw a 19-5 chance.

Given the total dominance of PSG on the domestic front, their march towards the treble looks inevitable. Their embarrassment of riches in forward areas usually guarantees goals, especially when they face Lyon.

An ankle injury suffered by Kylian Mbappe in the Coupe de France final rules out the striker and denies him the chance to add to his eight goals in the last four meetings with Lyon.

Instead, look to Neymar to stay on the goal trail after his winner against St Etienne. The Brazil striker is back fit and firing and there are few better when he's on form.

Having netted 18 times in just 22 appearances for PSG this season, back the 28-year-old to get on the scoresheet at evens with bet365.

This Coupe de la Ligue match between PSG and Lyon will be played on Jul 31, 2020 and kick off at 19:45. Check below for our tipsters best PSG vs Lyon prediction.