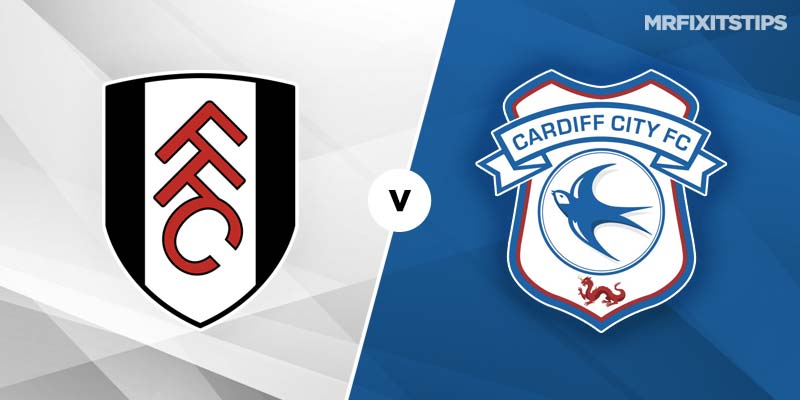 FULHAM have one foot in the English Championship playoff final and they will be confident of finishing the job when they welcome Cardiff to Craven Cottage on Thursday night.

Scott Parker's side brilliantly dismantled the Bluebirds when claiming a well-deserved 2-0 semi-final first-leg success at the Cardiff City Stadium on Monday night.

Consequently, the Cottagers are now within touching distance of a playoff final place while Cardiff will have to make history by overturning a two goal deficit to reach Wembley.

What's more, the West Londoners will take confidence from their recent 2-0 win over Neil Harris's men at this venue just under three weeks ago.

The odds are stacked against the Bluebirds, however, Harris will be hoping that his side can replicate their first half showing from Monday night with the aim of swiftly reducing the arrears.

Having said that, Fulham do boast the joint second-best home record in the English Championship this season and that only adds to the monumental task facing Cardiff in the English capital this midweek.

Fulham have won five of their last six matches at Craven Cottage and a home win on Thursday night is priced up 21/20 with William Hill.

A draw would be enough to stamp Fulham's playoff final ticket and that outcome is trading at 12/5 with BetVictor.

Cardiff are in must-win territory but the Bluebirds are big outsiders at 3/1 with Betfred.

Cardiff will have to go for broke at some stage during this second leg and I suspect that could lead to an open and entertaining affair at Craven Cottage on Thursday night.

Historically, semi-final second-legs tend to open up and produce more goals and I fancy a few strikes in this fixture given that Cardiff will be forced to chase the game which in turn could leave them exposed at the back.

Both teams to score takes appeal at 9/10 with UniBet and over 2.5 goals will attract plenty of attention at odds-against of 6/5 with Bet 365, however, I'm going to take an alternative approach by making use of Bet 365's Bet Builder feature.

The combination that I like the look of is over one match goal and each to collect at least one card at 5/6 with Bet 365 – a punt that has paid out in two of the previous three meetings this season.

The Cottagers will be desperate to preserve their two goals advantage while Cardiff can ill-afford to fall further further behind in this tie so there's plenty of potential for cynical fouls and one card each doesn't look like too much to ask for given what's a stake.

I'm also going to delve into the corner markets with the view to backing Cardiff to take over 4.5 corners at 17/20 with BetVictor.

Indeed, Cardiff failed to hit a single corner kick on Monday night and their average corner count during the regular season was just under five per game, however, I'm happy to back the Bluebirds to hit five or more here given that they need to push forward for goals.

What's more, a large proportion of Cardiff's goals this season have come from set pieces and their direct style of play often sees them getting early crosses and long-throws into the box which could well lead to the visitors racking up a few corners at Craven Cottage.

This English Championship match between Fulham and Cardiff will be played on Jul 30, 2020 and kick off at 19:45. Check below for our tipsters best Fulham vs Cardiff prediction. 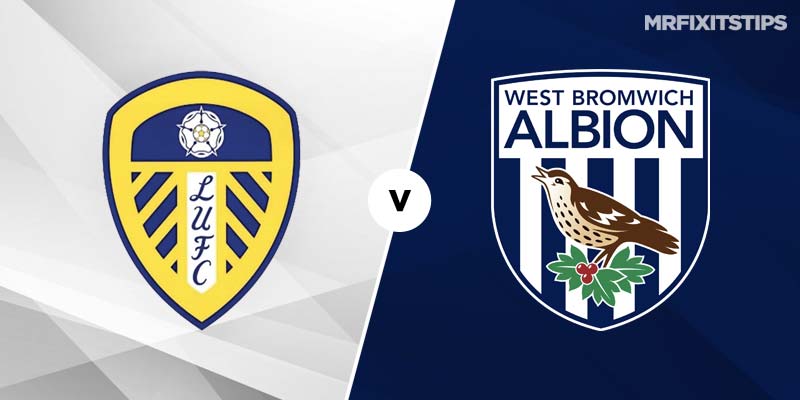