ARSENAL and Chelsea have dominated the FA Cup in the new millennium so it's fitting they should face off in this strangest of showpieces at Wembley.

Between them, the London giants have lifted the Cup 12 times in the last 20 years, with each side claiming six victories. During that incredible spell of dominance they have faced each other twice in finals, with the Gunners coming out on top both times.

So Chelsea will be out for revenge at Wembley as England's premier knockout competition brings the curtain down on a domestic season like no other due to the coronavirus pandemic.

When the semi-final draw was made the bookies thought we would see a Manchester derby in the final and I agreed with them. But instead it's a London showdown in the capital, albeit no fans will make the short trip to Wembley as an FA Cup Final is played behind closed doors for the first time.

Having stunned favourites Manchester City in the last four, Mikel Arteta's men won't fear taking on Chelsea as they bid to secure a place in next season's Europa League by lifting the Cup.

The Blues already have a Champions League slot secured after finishing fourth in the league but Frank Lampard will want to crown his debut season in the dugout by lifting some silverware.

Both teams head into the showpiece in similar form, winning three of their last four games, so it promises to be a fiercely competitive final.

Despite their impressive semi-final win, Arsenal are rated outsiders for this one and are available at 12/5 with Betfred. Chelsea's best price is 5/4 with Genting while the draw is 13/5 at Boylesports.

This is such a tough one to call but the Gunners' price makes them more appealing, although I wouldn't be surprised if this one went to extra-time.

Chelsea are unbeaten in their last three games against the Gunners, including a 4-1 thrashing in last season's Europa League Final (below). But Arsenal only lost one of the eight matches before that so their overall record in this derby is decent.

Five of the last 10 meetings between these sides have ended in draws so this could go all the way, with a penalty shoot-out priced 11/2 at Skybet.

Gunners talisman Pierre-Emerick Aubayemang (below) delivered for me when I backed him for first scorer against Watford last weekend. He's 23/5 with 888Sport to net first here but I'll play it safer and back him for anytime scorer at 8/5 with the same firm.

Olivier Giroud is an FA Cup specialist, having lifted the trophy four times, and has been Lampard's main man up front in the last few weeks of the season. The Frenchman is 11/2 with Bet365 to score first and 7/4 with the same firm to score at any time against his old club.

Both teams to score has come up in five of the last six games between these sides so I wouldn't be surprised if there was a repeat here but it pays just 3/4 with Bet365.

With the exception of that Europa League Final, this derby is usually pretty tight so try backing a one-goal winning margin for either side at 13/10 with Betway.

William Hill are offering 5/2 on both sides winning over one corner in each half and that looks decent value given their last meeting in the league produced 22 corners.

This FA Cup match between Arsenal and Chelsea will be played on Aug 1, 2020 and kick off at 17:30. Check below for our tipsters best Arsenal vs Chelsea prediction. 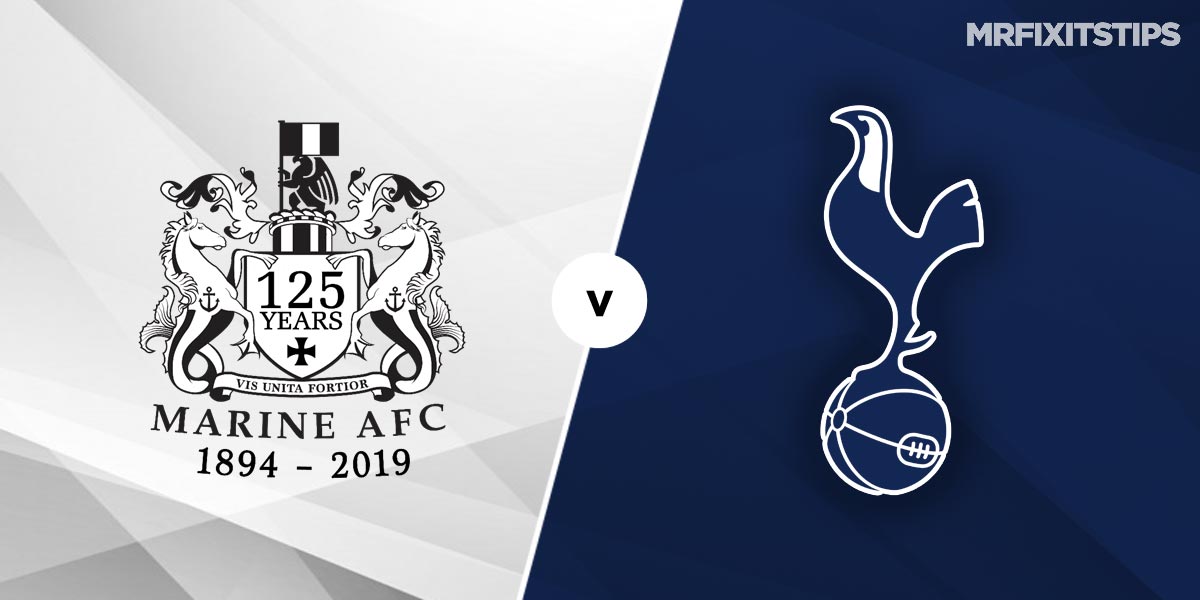