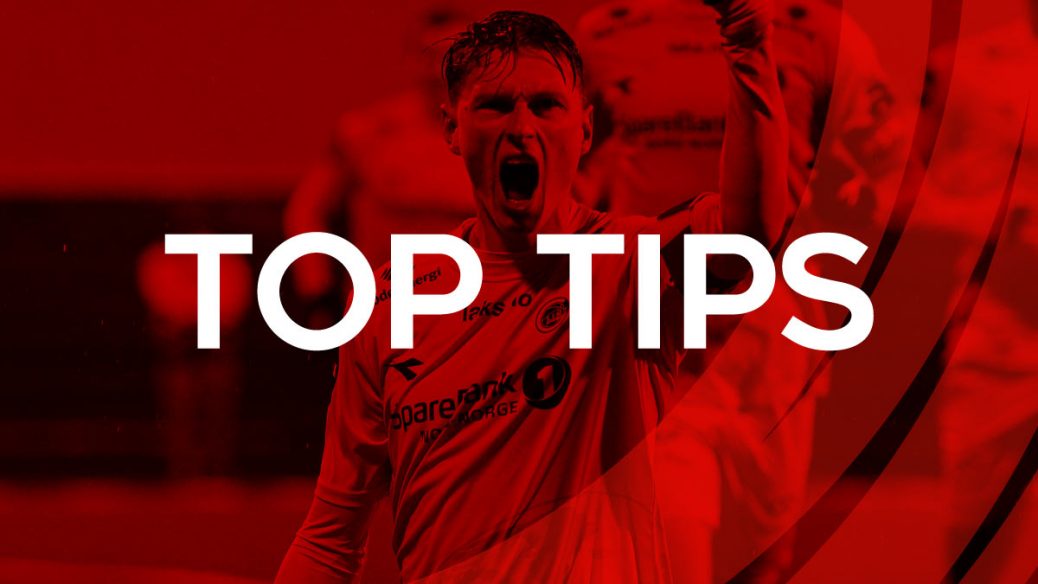 We now know the line-up for the last 16 at the Euro 2020 after a dramatic night in both Budapest and Munich.

Germany came within 10 minutes of exiting the competition but a deflected equalizer against plucky Hungary set up one of the ties of the round against England at Wembley.

France eventually topped the so-called Group of Death thanks to a 2-2 with Portugal and they'll now face Switzerland while the Portuguese booked a mouth-watering clash with Belgium on Sunday.

Spain and Sweden also booked their place in the knock-out stages and the eight ties look like this;

France remain clear favourites to lift the trophy, now 7/2 at Bet365 despite being in the tougher half of the draw. Next in line are the Italians – arguably the most impressive in the group stages – at 6/1.

English pundits might be surprised to see Germany a shorter price (13/2) than England (7/1) to be outright winners and Belgium look a lively option at 8/1, although that tie against Portugal (10/1) will have pushed their odds out a point or two.

The Netherlands are available at 9/1 but the real outsiders begin with Denmark at 18/1 – it would be a real fairytale if they were to be champions on July 11th.

With no Euro 2020 matches until Saturday we need to content ourselves with football from across the globe. Tolu has us covered with match previews from MLS and Copa America below.

The Norwegian Eliteserien will be popular with punters on Thursday and it's a league that usually throws up goals. There's a few Skybet specials that look interesting; Over 1.5 goals in each game pays 9/4 while 18+ goals to be scored across the six fixtures should land at 10/11.

The title looks like it'll be between Bodø/Glimt and Molde once again and both sides meet in a top-of-the-table clash. Goals should be guaranteed and with few other options on a quiet day the 4/6 on BTTS & Over 2.5 at Bet365 might be as good as it gets on Thursday.

Two Richard Fahey runners are the selections for Thursday's racing.

Racing tips: Richard Fahey to have an across the card double

After the excitement of the US Open last week it's back to regular USPGA and European Tour events this weekend and The Caddy has previewed each tournament and brings us his best tips.

As always, let us know your tips and predictions for Thursday in the comment section below and good luck with all your bets!