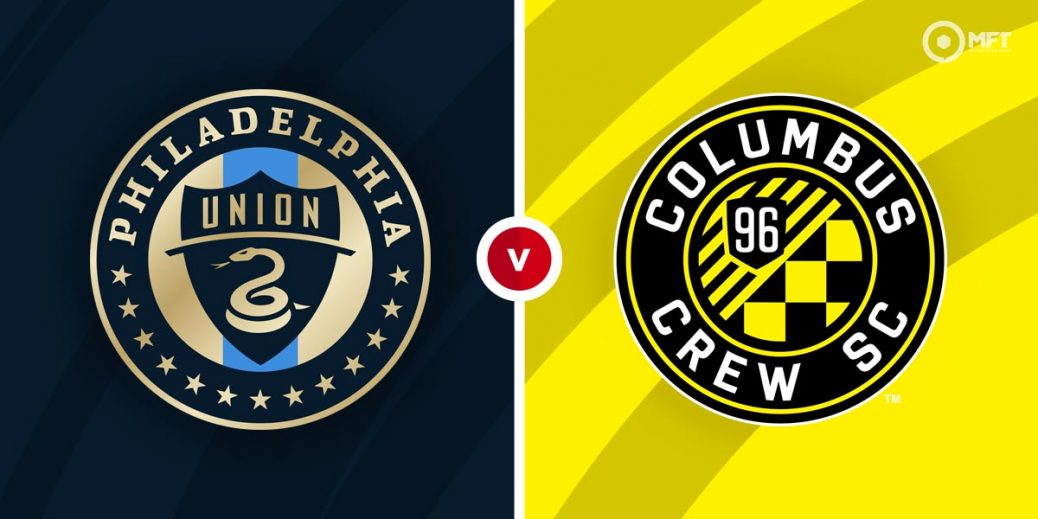 It’s third against fourth in the Eastern Conference as Philadelphia Union host Columbus Crew in an MLS clash at Subaru Park. Separated by just one point, both teams have been on a similar run in recent weeks and look set to battle to a draw.

Philadelphia Union fought back from two goals down to battle to a 2-2 draw at Atlanta United in their previous MLS fixture. They looked to be heading for defeat before late goals from Cory Burke and Jakob Glesnes ensured they earned a share of the spoils.

The Supporters Shield holders appear to have overcome their slow start to the season and are once again looking like frontrunners in the East. A run of four wins and two draws mean they are now up to third, five points off leaders New England Revolution.

Manager Jim Curtin likes his team to play on the front foot and have scored five goals in their last two fixtures. However, they often lose concentration at the back and tend to give away chances to the opposition as evidenced by the two goals conceded against Atlanta United.

Columbus Crew travel to Subaru Park off the back of a 2-0 victory against Chicago Fire last time out in the MLS. They made a fast start with Gyasi Zardes grabbing a first half brace and were able to hold on for the win.

It was the third straight win for the reigning MLS champions, who are attempting to build some momentum after claiming just one win from their opening five matches of the season. They are up to fourth in the Eastern Conference, just one point behind Philadelphia Union.

Columbus Crew's recent turnaround has coincided with a return to form for star players like Gyasi Zardes and Lucas Zelarayan, who have been among the goals lately. However, defending remains a problem for Caleb Porter's men, who have kept just one clean sheet in their last five MLS matches.

Philadelphia Union have the edge among the bookies and are priced at 10/11 by William Hill to claim the win. A victory for Columbus Crew is valued at 31/10 by bet365 while Vbet has a draw at odds of 35/13.

Columbus Crew have the upper hand in this fixture with 16 wins and five draws from 30 previous matches. Philadelphia Union have claimed nine victories while there have been six stalemates between both teams, including a 0-0 draw in their first meeting this season.

Kacper Przybylko and Cory Burke have formed a solid partnership in attack for Philadelphia Union with both men scoring three goals each this season. Skybet has Przybylko at 3/2 to score anytime while betfair is offering 23/10 on Burke in the same market.

Gyasi Zardes appears to be finally returning to his best form for Columbus Crew and has scored three times in his last two matches. The striker is priced at 11/5 by Skybet in the anytime goalscorer market.

Philadelphia Union and Columbus Crew have plenty of attacking quality and both teams could be backed to score at 4/5 with bet365. Over 2.5 goals is valued at 10/11 with William Hill while over 3.5 goals is set at odds of 5/2 with bet365.

Both teams have a knack for scoring after the break, so the second half could be backed as the highest scoring half at 11/10 with Paddy Power. A halftime draw could also be on the cards at 6/5 with bet365.