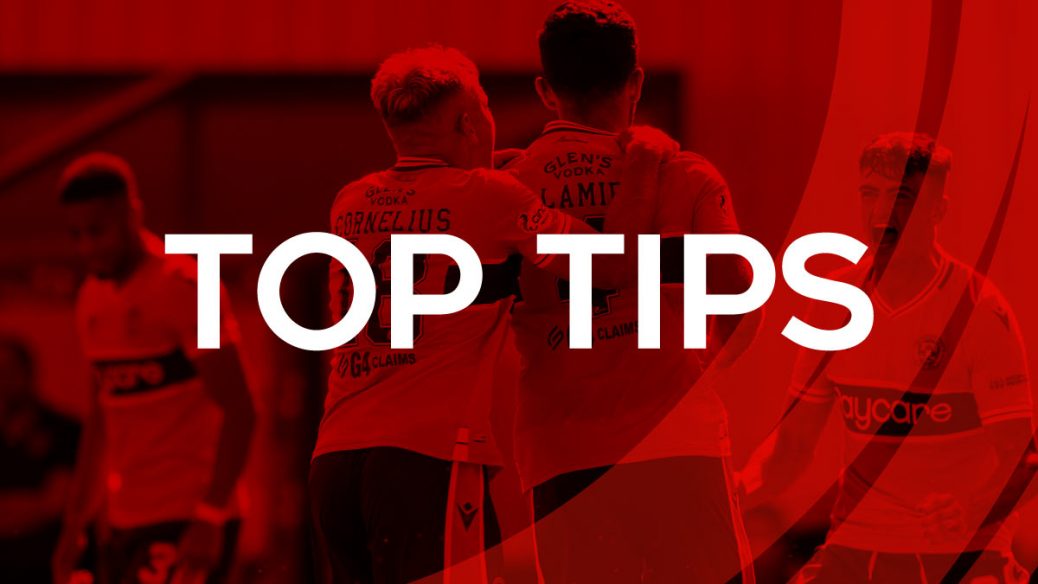 SCOTTISH football is back and as usual it didn't disappoint!

Rangers ran out comfortable winners at Ibrox to land Saturday's Super Single while Celtic's woes continued with a 2-1 defeat at Tynecastle.

And in typical Scottish football style an Albion Rovers player ended up running the line after the referee couldn't continue in their match against Edinburgh City. It's good to be back!

Aberdeen and Hibs will be hoping there’s no Euro hangover as they kick off their Premiership campaigns today.

Both teams progressed on Thursday in the Europa Conference League but the Dons lost to Hacken while Hibs squeezed out a 2-1 win in Andorra.

Stephen Glass’ side are odds-on to beat Dundee United at Pittodrie with the Tannadice men as big as 17/4 with Bet365. But United won 3-0 on their last visit in the Scottish Cup so they could be worth a punt to score at least which is 4/5 (William Hill).

Over 2.5 goals also appeals at 11/8 with McBookie as the Dons looks more forward thinking with Glass now at the helm.

Hibs face a tough trip to Fir Park to face Motherwell and BTTS appeals at 21/20 with SportNation as the Steelmen looked decent up front in the League Cup. Mark Walker sides with the Hibees in his match preview and expects there to be goals in the game for Jack Ross' side.

After delivering a clean sweep on Saturday, SlipsTips is back with a Bet Builder double for Sunday's Scottish Premiership fixtures.

Greg is also back on Sunday with a Bet of the Day Double featuring matches in Belarus and the MLS which pays 8/5.

Thirsk and Chester are the venues for Rizzels two racing selections on Sunday.

As always, let us know your tips and predictions for Sunday in the comment section below and good luck with all your bets!