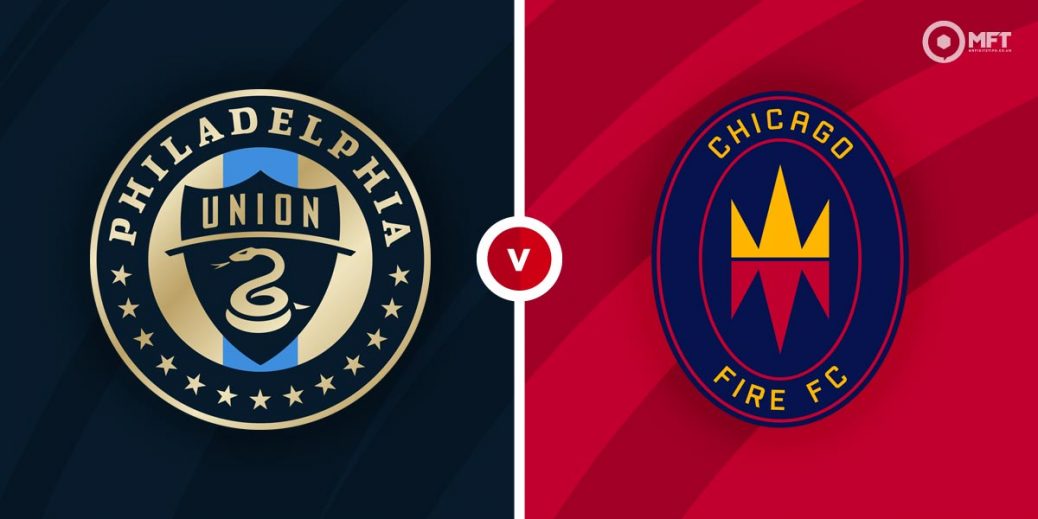 Philadelphia Union can continue their fine home form when they host Chicago Fire in an MLS fixture at Subaru Park. Driven by a solid backline and the impressive Kacper Przybylko in attack, Philadelphia should be too strong for a poor Chicago team.

Kacper Przybylko was on target as Philadelphia Union played out a 1-1 draw with Inter Miami in their previous MLS fixture. The Polish striker grabbed the equaliser five minutes from time to ensure Philadelphia earned a share of the spoils.

Having been on the road in their last two fixtures, Philadelphia Union will be pleased to return to Subaru Park where they have won their last four matches. They are currently fourth in the Eastern Conference and could move as high as second if results go their way.

Philadelphia Union’s recent home form has been driven by a solid defence that has kept clean sheets in three of their last four matches.

Chicago Fire suffered a 2-1 home defeat against Toronto last time out in the MLS. They fell two goals down and could not find a way back into the contest despite pulling one back through Alvaro Medran.

The result means Chicago Fire are now winless in their last three matches. Raphael Wicky’s men have claimed just three wins all season and are currently sitting second from bottom in the Eastern Conference.

Chicago Fire have also been poor travellers having failed to claim a win on the road this season. They have lost their last six away matches, including a 5-1 defeat to Nashville which highlights their struggles on their travels.

Philadelphia Union have been installed as overwhelming favourites among the bookies and are priced to claim the win at 8/11 with betfair. A victory for Chicago Fire is valued at 15/4 with bet365 while SBK is offering 31/10 for a draw.

Philadelphia have a fine record at Subaru Park and with Chicago Fire struggling on their travels, I am leaning towards a home win.

Philadelphia Union have a 15-10 advantage with seven draws from 32 previous matches against Chicago Fire. The last meeting between both teams ended 3-3 while Philadelphia are on a seven match winning run at home.

Philadelphia Union will be looking to top scorer Kacper Przybylko, who has scored six goals this season. The Polish striker has found the net in his last three matches and is priced at 20/21 by bet365 to score anytime.

Philadelphia have kept clean sheets in three of their last four matches with Jack Elliott and Jakob Glesnes often partnering in central defence. They are likely to keep another clean sheet at 15/8 with BoyleSport.

Given Philadelphia Union’s defensive record at home, a win to nil could be on the cards at 12/5 with Unibet. The hosts could also be backed in the -1 handicap market at 15/8 with Paddy Power.

Philadelphia Union have led at the break in their last four home matches and could be tipped to earn a halftime win at 13/10 with William Hill.