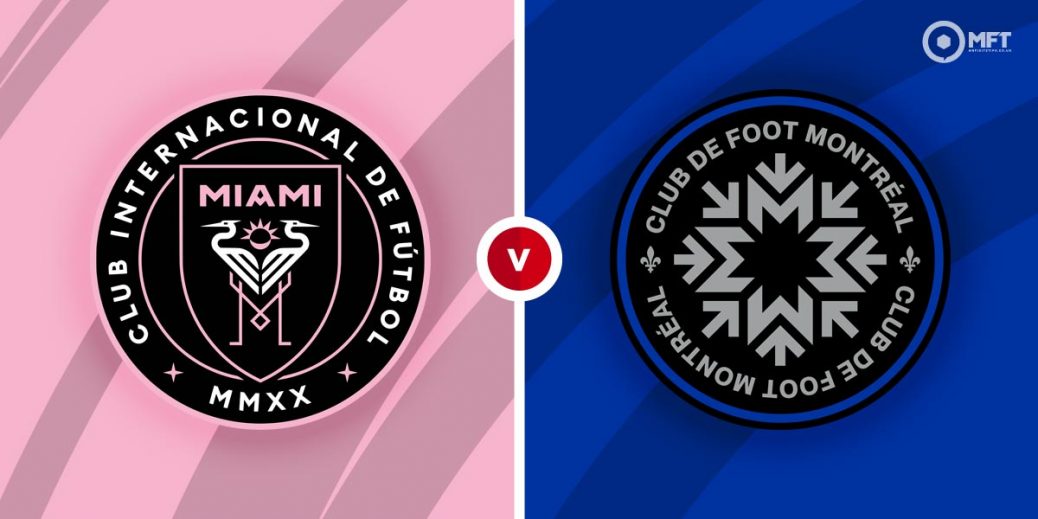 Inter Miami host Montreal CF in an MLS fixture at the DRV PNK Stadium with both teams looking to snap out of recent slumps. A nervy encounter is predicted with both sides likely to settle for a share of the spoils.

Inter Miami played out a 1-1 draw with Philadelphia Union last time out in the MLS. They took the lead midway through the second half through Robbie Robinson but were unable to hold on.

It was a result that ended a run of seven straight defeats for Inter Miami, who are having a disappointing campaign. They are rooted to the bottom of the Eastern Conference with pressure mounting on manager Phil Neville.

One problem for Inter Miami this season has been their defending which has seen them fail to keep a clean sheet in their last seven matches.

Montreal are coming off a 2-1 defeat to New England Revolution in their previous MLS fixture. They attempted a fight back after going two goals down but could only find the net once through Djordje Mihailovic.

It was the second straight defeat for Wilfried Nancy’s men, who were also beaten 1-0 by New York City. They have looked off colour in recent weeks and are currently occupying the final playoff spot.

Like Inter Miami, defending has also been a problem for Montreal having failed to keep a clean sheet in their last four matches, conceding eight goals in that run.

Inter Miami have the edge among the bookies and are priced at 23/20 by betway to claim the win. A victory for Montreal is valued at 23/10 by William Hill while a draw is set at odds of 14/5 with SBK.

Both teams have had similar problems in recent weeks and look set to cancel each other out for a draw.

Montreal have won the two previous matches against Inter Miami, including a 2-1 victory in the first meeting this season.

Given Montreal’s defensive problems, Inter Miami will fancy their chances of finding the net on Sunday. Gonzalo Higuain remains the top scorer for the team with five goals and is priced at 11/10 to score anytime by bet365.

Montreal also have the quality to hold their own in attack and will be looking to Mason Toye to provide the spark. The striker has three goals in his last five matches and is priced at 13/5 by bet365 in the anytime goalscorer market.

Inter Miami and Montreal often struggle defensively and both teams could be tipped to score at 3/4 with bet365. Over 3.5 goals could be considered at 9/4 with Skybet while over 2.5 goals is set at odds of 15/16 by SBK.

Both teams scored second half goals in their last fixtures and could be backed for a similar outcome at 9/4 with bet365. The second half could also be tipped as the highest scoring half at 21/20 with betway.

This MLS match between Inter Miami and Montreal CF will be played on Aug 1, 2021 and kick off at 01:00. Check below for our tipsters best Inter Miami vs Montreal CF prediction. You may also visit our dedicated betting previews section for the most up to date previews.