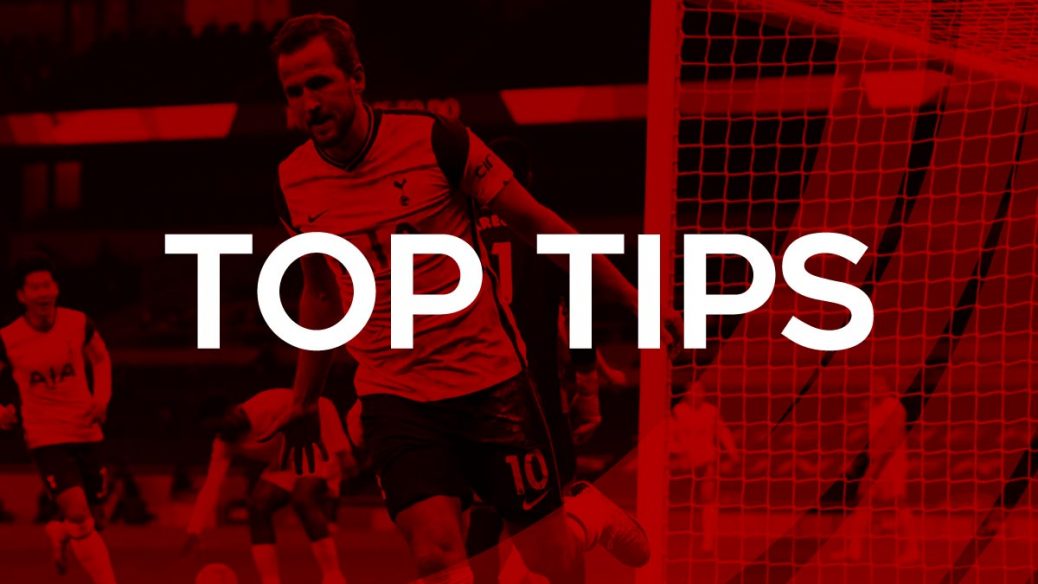 It's been quite the 72 hours in the Manchester world of football.

Rumours of a proposed move by Cristiano Ronaldo to Manchester City had barely started to gather pace before rivals Manchester United stopped them in their tracks and quickly confirmed that the Portuguese superstar would be make a prodigal son-style return to Old Trafford. Who says romance in football is dead?

City put the disappointment of missing out behind them to thump Arsenal 5-0 yesterday and now it's over to United to make a winning start to the second Ronaldo-era at the club.

Unfortunately it looks like CR7 won't be make an appearance at Wolves but news of his arrival will have been a shot in the arm to the Red Devils who could go top of the table with a two-goal win.

A draw at Southampton tempered the optimism of an opening day thrashing of Leeds but Ole Gunnar Solskjaer's side should be good enough to get the win agains a winless Wolves side at 3/4.

Spurs will go top the summit of the table if they can get the better of Watford and maintain the only winning start in the Premier League. Few players are more influential to their team than Harry Kane and the England striker marked his return to the fold with two goals in midweek.

Both he and Son form a formidable partnership for the North Londoners and they should be too good for newly promoted Watford. Most of their points will be won at home this season where they've a really good record so they'll likely see matches against the likes of Spurs as a free hit. Add Tottenham to you Accas.

The Glasgow derby has been a fascinating betting event which has seen the odds flip-flop then back again. Celtic opened up around the 12/5 mark before news broke that Rangers could be without a handful of regular starters who had been forced to self-isolate. That saw the Hoops backed in to even money but uncertainty over just how many and whom will miss out for the Gers continues to be shrouded in mystery which has led many to believe that they'll be pretty close to full-strength by kick-off and so, Celtic are on the drift again and can be backed at 7/4.

One thing is certain, it'll be a cauldron for the Hoops. Celtic fans have been denied tickets by the Ibrox heirarchy which could be great leveller should Rangers be under-strengthed. It'll also place referee Kevin Clancy under tremendous pressure from a fervent home support. He booked seven and ordered Alfredo Morelos off the last time he took charge of this match and its 2/1 that someone will see red again.

Morelos is 20/1 to receive his marching orders and although he seems to have toned things down lately you can never rule it out. His direct opponent, Carl Starfelt, could be a good shout to pick up a yellow. The Swede has made a few errors in his short time at Celtic Park and looks nervy on the big occasions. He's 13/5 to go into the book. Kyogo Furuhashi has started his Celtic career on fire with 7 goals already but his energetic approach can lead to a rash challenge or two so he could be value at 7/2 to be carded too.

Also in Scotland Aberdeen need to pick themselves afetr a disappointing Euro exit on Thursday and a home match against Ross County is just the tonic. The Dons could be in for a good domestic season and should win most games against bottom-six sides this season. They're definietly worth adding to your Sunday Acca at 4/7.

The battle of the Saints is usually a dull affair. Don't expect too many goals in Paisley where St Mirren host St Johnstone. Under 2.5 Goals is just 4/7 so go with Under 0.5, 1.0 first half goals at just over evens, 2.025 on the Asian Handicap.

Less is more for Rizzel on Sunday who has one pick of the day from Goodwood for today's action.

As always, let us know your tips and predictions for Sunday in the comment section below and good luck with all your bets!