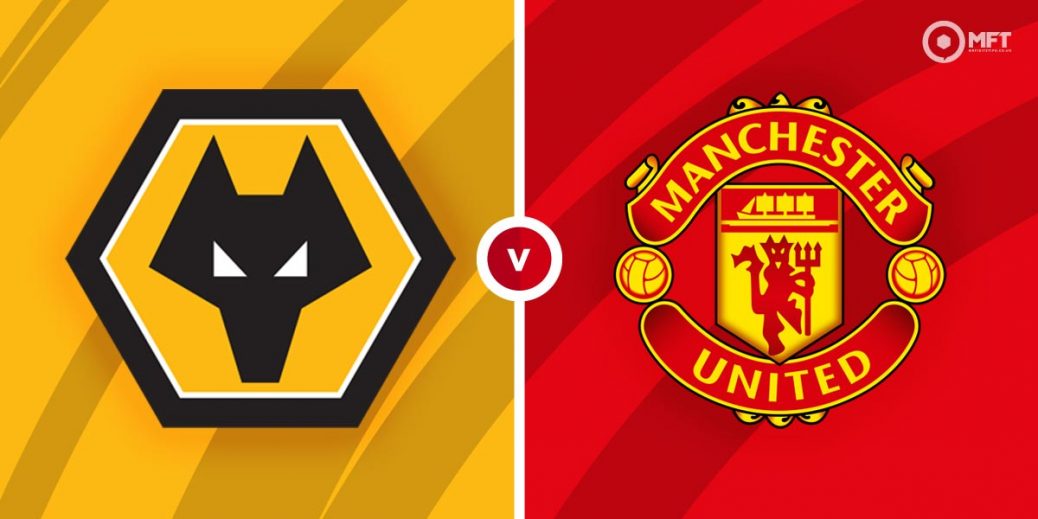 The Red Devils 1-1 draw at St Mary's last Sunday equalled Arsenal's road record from 2003-04 and Ole Gunnar Solskjaer and Co will now have their sights firmly set on breaking the record at Molineux.

More importantly, the United chief will demand a response after watching his team drop their first points of the season in the aforementioned 1-1 stalemate at Southampton last time out.

The Old Trafford outfit have made giant waves in the transfer market in an attempt to bring silverware back to the club but they were handed something of a reality check on the south coast last Sunday.

Wolves, meanwhile, have lost each of their opening two Premier League assignments of the season, suffering back-to-back 1-0 defeats against Leicester and Tottenham respectively.

However, Bruno Lage's boys will head into this bout in high spirits after bagging a 4-0 League Cup win at Nottingham Forest in midweek.

Wolves have lost each of their last five Premier League matches and the bookies odds suggest that trend will continue, with a home win trading at 18/5 (BetVictor) while the draw is an unfancied 13/5 with the same firm.

As already alluded to, Manchester United are undefeated in their last 27 Premier League away matches and the Red Devils are red-hot favourites to record a record-breaking road success on Sunday at 4/5 (UniBet).

Wolves are waiting to claim their first Premier League points of the season but it may pay to go against the grain this time around and take a value price.

Both teams to score has been chalked up at 19/20 at SportNation and that price just looks a little bit too big to me.

Granted, you wouldn't necessarily associate Wolves with scoring goals but the Old Gold have upped their attacking output under new boss Lage, registering 32 shots across their first two fixtures of the season.

What's more, the Molineux men made the net bulge in 16/19 home matches last season while Manchester United shipped at least one strike in 12/19 Premier League away games last term.

It's also worth noting that United's own firepower led to 12 of those 19 tussles rewarding both teams to score backers during Red Devils road trips last season.

With that in mind, coupled with the fact that the same bet has banked in each of United's two league games this season so far, I'm happy to support BTTS in the Black Country this weekend.

I'll also dip into the Bet Builder market and combine each team to see over zero cards and over three match cards, a nice looking 5/6 shot at Bet 365.

Experienced Premier League referee Mike Dean has been selected to take charge of this Molineux meeting, an appointment that immediately had my eyes drawn to the card markets.

The Wirral-born whistler has a reputation for being card-happy – Dean was averaging 3.92 cards per-game in the Premier League last season – and he could be a busy man on Sunday given that we have all the ingredients required for an entertaining match-up.

The aforementioned card combination clicked in both of these teams outings last weekend and that only adds to the appeal of supporting the same formula on Super Sunday.

This English Premier League match between Wolves and Manchester United will be played on Aug 29, 2021 and kick off at 16:30. Check below for our tipsters best Wolves vs Manchester United prediction. You may also visit our dedicated betting previews section for the most up to date previews.