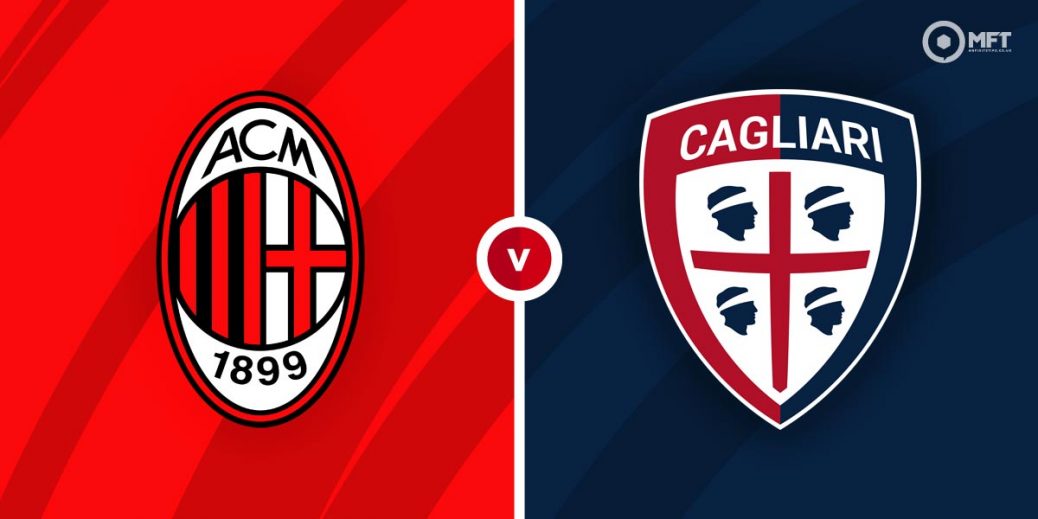 After opening their campaign with an away win, AC Milan return to San Siro to face Cagliari in their first home game of the new Italian Serie A season. Home form will be important if Milan are to build on last season’s resurgence.

An early first half effort from Brahim Diaz earned AC Milan a 1-0 victory over Sampdoria in their opening fixture of the season. They missed a number of chances but remained resolute in defence to hold on for the win.

While manager Stefano Pioli will be happy to have made a wining start to the season, even more pleasing will be AC Milan's defensive display. It was an extension of their form at the end of last season as they have now kept clean sheets in their last six Serie A matches.

AC Milan have impressed going forward even in the absence of Zlatan Ibrahimovic with summer signing Olivier Giroud looking lively on his debut.

Cagliari flirted with relegation last term and only secured survival in the second half of the season. Manager Leonardo Semplici was the man who led them to safety, losing just five of his 15 matches in charge following his appointment in February.

Cagliari will be disappointed to have begun their campaign with a 2-2 home draw against Spezia. They were made to fight back from two goals down with Joao Pedro's second half brace earning them a share of the spoils.

AC Milan have the advantage among the bookies with a home win priced at 1/2 by Novibet. SBK is offering 36/5 for an unlikely Cagliari victory while a draw is set at odds of 75/19 with Red Zone.

Home form will be vital for Milan this season and I am backing them to claim a comfortable victory on Sunday.

AC Milan have a 29-3 advantage with 12 draws from 44 previous matches against Cagliari. Milan are unbeaten in the last five meetings and have not concede a goal in that run.

Although striker Olivier Giroud was not on target against Sampdoria, he looked lively throughout and could be backed to finally get off the mark at 20/21 with bet365. Brahim Diaz could also be worth a punt in the same market at 2/1 with betfair after netting the winner last time out.

AC Milan were solid at the back against Sampdoria with Fikayo Tomori and Simon Kjaer both starting in central defence. They will be confident of keeping another clean sheet on Sunday at 11/8 with BoyleSport.

AC Milan have won to nil in four of their last five Serie A matches and could be set for a similar result at 17/10 with BetVictor. Milan could also be tipped as the only team to score at 7/5 with bet365.

A -1 handicap for AC Milan could also be considered at 13/10 with Red Zone while BTTS NO could also be on the cards at 23/20 with BetVictor.

This Serie A match between AC Milan and Cagliari will be played on Aug 29, 2021 and kick off at 19:45. Check below for our tipsters best AC Milan vs Cagliari prediction. You may also visit our dedicated betting previews section for the most up to date previews.