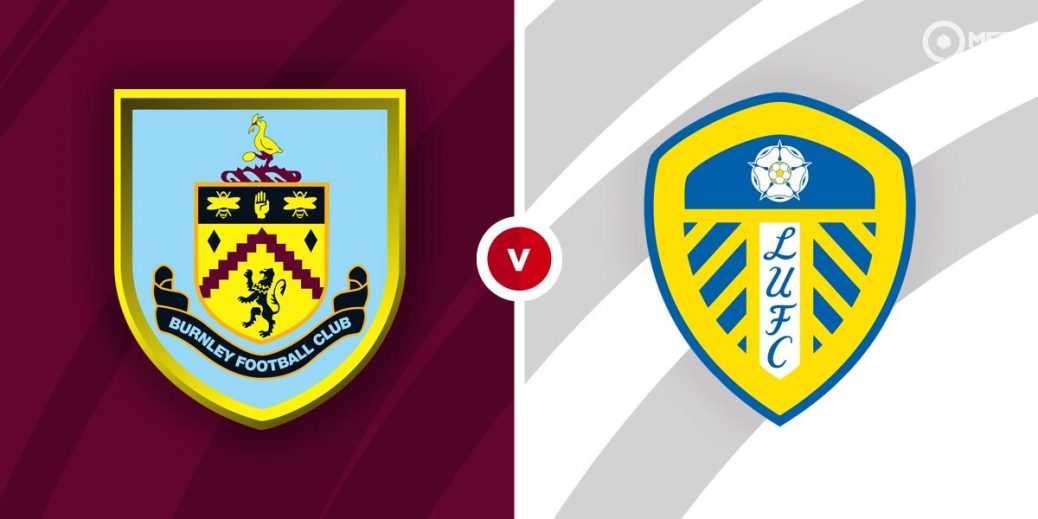 BURNLEY will be looking to secure their first points of the season when they take on Leeds at Turf Moor on Sunday afternoon.

The Clarets were ahead at half-time in their curtain-raiser with Brighton but a second half collapse saw the Lancashire outfit lose their first game of the season.

Sean Dyche's side put in a spirited performance against Liverpool last weekend before succumbing to a 2-0 defeat at Anfield.

The Burnley manager has worked wonders at Turf Moor but he perhaps now faces his biggest challenge in steering his troops to a seventh successive season of top-flight football.

Leeds, meanwhile, got up and running for the new season following a frantic 2-2 draw with Everton last Saturday, an entertaining encounter which brought up my recommended Bet Builder.

Marcelo Bielsa's men have been known to put in Jekyll and Hyde performances but they will be keen to make amends to their large traveling support after their 5-1 trouncing at Old Trafford on their last Premier League road trip.

Burnley have won just one of their last 13 Premier League home matches and the hosts head into the clash as 11/5 (Unibet) outsiders while the draw is chalked up at 13/5 with Betfred.

Leeds emerged victorious from this venue last season and a repeat on Sunday is trading at 13/10 with BetVictor.

Leeds will attract plenty of attention at the aforementioned price but I'm going to steer clear of the outright betting and instead head to Bet 365‘s Bet Builder.

If we combine over zero Leeds goals, over three Leeds corners and over zero Burnley cards we can get some 5/6 (Bet 365) and that looks a nice way in.

Leeds produced the majority of their best work away from home last season, avoiding defeat in 10/19 top-flight road trips and picking up 30 points in the process.

What's more, Bielsa's boys made the net bulge in 15/19 away games last term, while 13 of the last 14 teams to visit Turf Moor on Premier League duty have got on the scoreboard at least once.

With all that in mind, coupled with Leeds's attack-minded approach, I'll back the Whites to grab a minimum of one strike on Sunday.

In order to boost up the price, I'll  throw over three Leeds corners into the mix – the visitors 11.58 match corner per game average was the highest of any top-tier side last season and it's also worth noting that the Yorkshiremen have hit four or more flag kicks in 27 of their last 30 Premier League fixtures

I'll complete the Bet Builder with over zero Burnley cards – the Clarets averaged just 1.26 cards per home game last season but Dyche's crew have picked up at least one caution in 13 of their last 15 league outings at Turf Moor.

I'll also dip into the team goals market and take the 21/20 on offer with BetVictor for Leeds to score over 1.5 goals during this match-up.

Burnley have posted a paltry three clean sheets across their last 23 Premier League home games, not to mention the creaky Clarets have conceded at least two goals in each of their last five league games at their Lancashire base.

Meanwhile, Marcelo Biela's attack-minded outfit have bagged a brace in five of their last six top-flight tussles and their attacking prowess could see them repeat the trick this weekend at a tasty looking price.

This English Premier League match between Burnley and Leeds will be played on Aug 29, 2021 and kick off at 14:00. Check below for our tipsters best Burnley vs Leeds prediction. You may also visit our dedicated betting previews section for the most up to date previews.