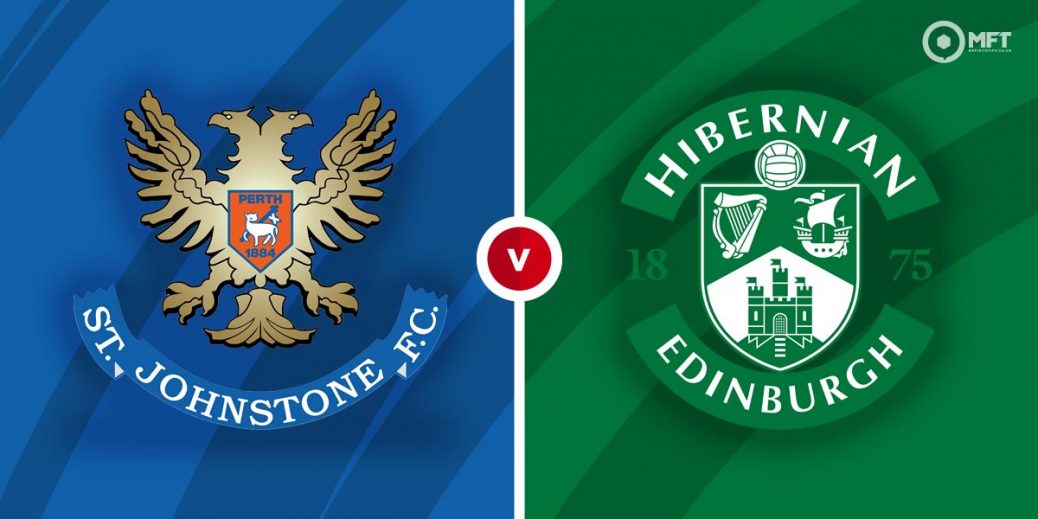 ST JOHNSTONE stand on the brink of an incredible double but if they're to lift the Scottish Cup they'll have to see off a Hibs side who finished third in the Premiership.

Heading into this season, Saints had only lifted one major trophy in their history but they could now bag two in the same campaign after defeating Livingston in February's League Cup Final.

I cashed in by backing Callum Davidson's men that day but Hibernian will be a different proposition to Livi as the Easter Road men bid to cap a superb season with some silverware.

The Hibees finally ended their Scottish Cup curse five years ago when they beat Rangers 3-2 to get their hands on the trophy for the first time in 114 years.

Now they're the favourites to lift it again after ending a run of five successive cup semi-final defeats by dumping Dundee United 2-0.

But the Perth men might feel their name is on the trophy after their incredible quarter-final win over Rangers where keeper Zander Clark helped set-up a stoppage time leveller before saving two penalties in the shoot-out.

Hibs are odds-on favourites to lift the trophy, with their best price 4/5 at SkyBet, but the odds increase to 33/21 at SBK for a win inside 90 minutes. St Johnstone are 11/5 with the same firm to win without extra time or penalties and 11/10 with McBookie to do the cup double.

This is the sixth meeting of the sides this season and St Johnstone have the edge, unbeaten in the last four and winning the last three. They also romped to a 3-0 victory in the League Cup semis when these sides last faced off at Hampden (below).

But Hibs were unbeaten in five against Saints before that semi-final loss so there hasn't been much between the teams in the last few seasons.

Chris Kane made the crucial breakthrough for St Johnstone in their semi-final win over St Mirren and also got the final touch for that last-gasp leveller against Rangers. He's 2/1 at McBookie to net for a third successive cup tie.

Martin Boyle's pace has been one of Hibs' biggest weapons all season and he could get some joy on the big Hampden pitch. The Aussie international has scored three times in their Cup run and is 15/8 at McBookie for a goal in the final.

Set-pieces were crucial in St Johnstone's win over Hibs in the League Cup semi and could play a key role again. David Wotherspoon's deliveries can be deadly for Saints and he looks overpriced at 5/1 with McBookie for an assist.

Wing-back Shaun Rooney is the biggest threat in the air from corners and set-pieces and he's also 5/1 for anytime scorer.

Both semi-finals produced plenty of corners, with 13 in Hibs v United and 10 in the all-Saints showdown. So it could pay to bet on corners, although the bookies have yet to price that market up.

I'd be surprised if we saw a lot of goals but the odds on under 2.5 goals are poor at a best 4/7 with SkyBet so try backing the half-time draw instead at evens with Bet365.

There has been a one-goal winning margin in three of the last five meetings so backing a repeat could pay off at 6/5 with McBookie.

This Scottish Cup match between St Johnstone and Hibernian will be played on May 22, 2021 and kick off at 14:00. Check below for our tipsters best St Johnstone vs Hibernian prediction. You may also visit our dedicated betting previews section for the most up to date previews.