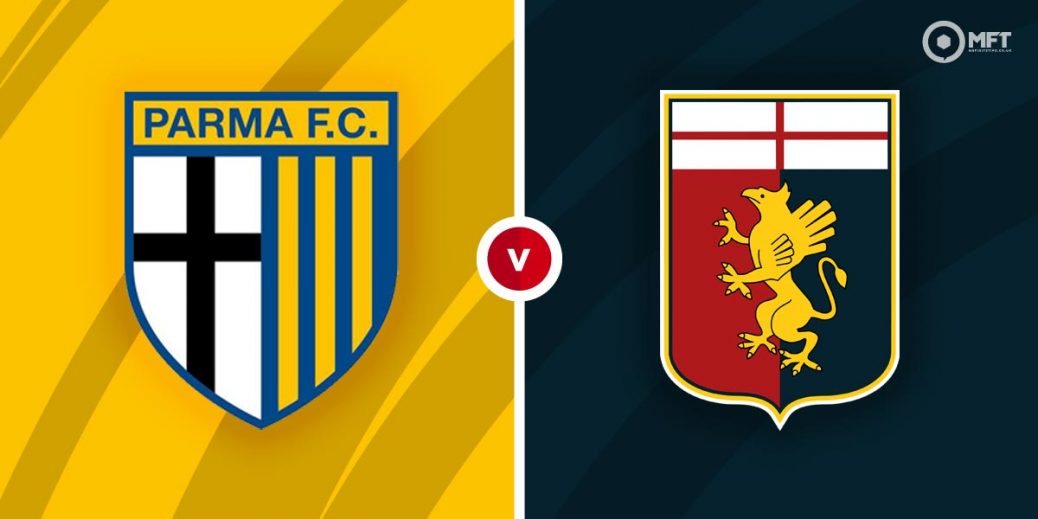 PARMA stunned Italy when they ended an 18-game run without winning by beating Roma in their weekend clash, but to have any hope of staying in Serie A they need to make it two in a row on Friday against Genoa.

Despite that horror run and 17 of those winless games being in Serie A, Roberto D'Aversa's side have still got a chance of saving themselves.

They are only three points away from safety although they do have a worse goal difference than fourth bottom Cagliari.
For Genoa, they are eight points clear of safety and have surely done enough to comfortably stay up, but a defeat at the Ennio Tardini Stadium would make it squeaky bum time for a side who themselves have not won in six games and have only won twice in 13 away games this season.

Genoa are nine points and five places higher than Parma and yet perhaps that weekend win and the hosts' greater need for points have persuaded bookies to make the hosts 13/10 favourites with Tonybet. Genoa are 12/5 with Unibet and the draw is 41/20 with Unibet.

Parma have won once away from home in the league all season…and it was at Genoa. They won 2-1 in November with Gervinho scoring a double. In fact, Parma hold a real Indian sign over Genoa – they've beaten them in their last five meetings.

Gervinho's double were his last goals in the league, so he's overlooked in favour of Hernani, who is Parma's top scorer with six league goals, scored in their weekend win, has netted three goals in four games and takes the penalties. He's got to be a bit of value at 6/1 anytime goalscorer wth bet365.

Veteran Macedonia international Goran Pandev may be 37 now, but he remains a real threat as he proved by scoring in Genoa's weekend draw against Udinese. He's on six goals for the season and has a chance at 7/2 with Paddy Power to score.

Parma have won three league games all season and even allowing for their shock win against Roma, it's impossible to back a team with those kind of stats, no matter how much trouble they are in.

But Genoa's recent form is hardly enticing either. However, they love a stalemate – they are the second top team in Serie A for draws this season and that could very well be the outcome here, even with their poor record against Parma.

In the bookings market, Genoa's Milan Badelj has been cautioned three times in his last five games so he could go on betbuilders' slips.

This Serie A match between Parma and Genoa will be played on Mar 19, 2021 and kick off at 19:45. Check below for our tipsters best Parma vs Genoa prediction. You may also visit our dedicated betting previews section for the most up to date previews.