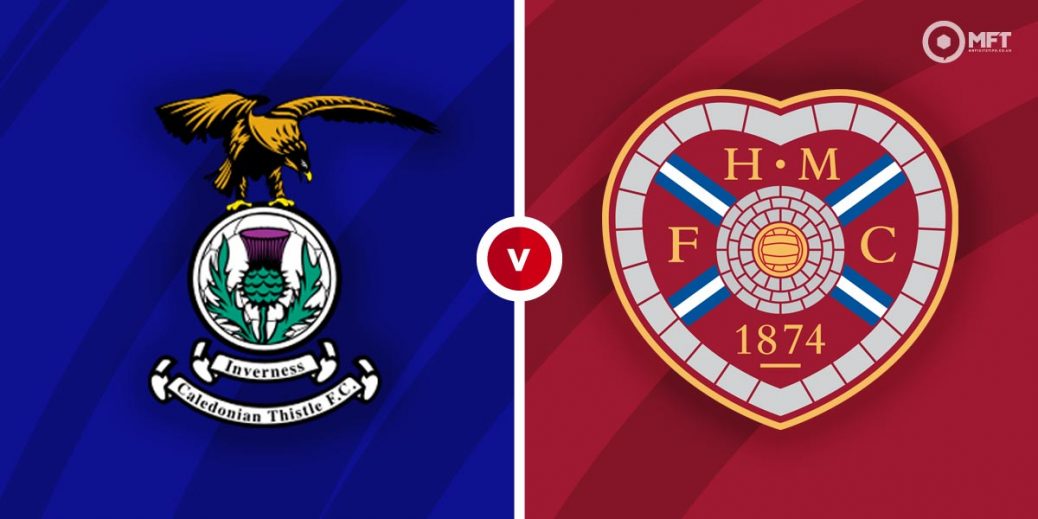 HEARTS have gone off the boil of late in the SPFL Championship and head to Inverness for some Friday night football looking to rediscover their mojo.

The Jambos were great value for punters who love to back goals earlier in the season, with an incredible eight games in a row seeing four strikes or more.

But they have lost a cutting edge up front since then, scoring just once in each of their last four games and drawing their last two against Queen of the South and Morton.

Boss Robbie Neilson wants his strikers to be more ruthless and they now face a Caley Thistle team without boss John Robertson, who is absent on compassionate leave.

Former Hearts winger Neil McCann has taken temporary charge in the Highlands and will be out to deliver just a second win in nine games for Inverness.

Hearts are still heavy favourites despite their recent wobble and are a best 7/10 with William Hill to win. Inverness are as big as 15/4 with Bet365 while the stalemate pays 3/1 at Betfred.

Hearts are unbeaten in their last nine games against Inverness since losing 2-1 in the Highlands back in 2015. But they have a terrible record at the Caledonian Stadium and haven't won on their last nine visits, stretching back to a 3-1 victory in 2010.

The teams have already faced off twice this season, with Hearts winning 1-0 at home in the League Cup then 2-1 in the Championship (below) at Tynecastle just a month later.

Jamie Walker came off the bench to score his 50th Hearts goal against Morton and that should be enough to earn him a start. The winger is a decent 13/8 with McBookie for anytime scorer.

James Keatings scored for Inverness in their midweek draw against Alloa and now goes up against one of his many former clubs. The experienced forward is 7/2 with Betfred for a goal.

I tipped the Jambos to get back to winning ways at the weekend only for Neilson's men to ruin what would have been a full house for my Championship bets.

Hearts still created plenty of chances though and I fancy them to score a few goals against an Inverness defence with just one clean sheet in their last eight games. Over 1.5 Hearts goals is probably only good for accas at 4/7 with TonyBet but the odds increase to 4/5 if you double a Jambos win with over 1.5 strikes.

The last two Hearts games have averaged 13 corners and there were 14 in Caley Thistle's midweek clash with Alloa. So it could pay to back over 10.5 corners here at 5/6 with Bet365.

Inverness defender Wallace Duffy has three yellows from 12 appearances this season and is a decent 5/2 with McBookie to be carded here.