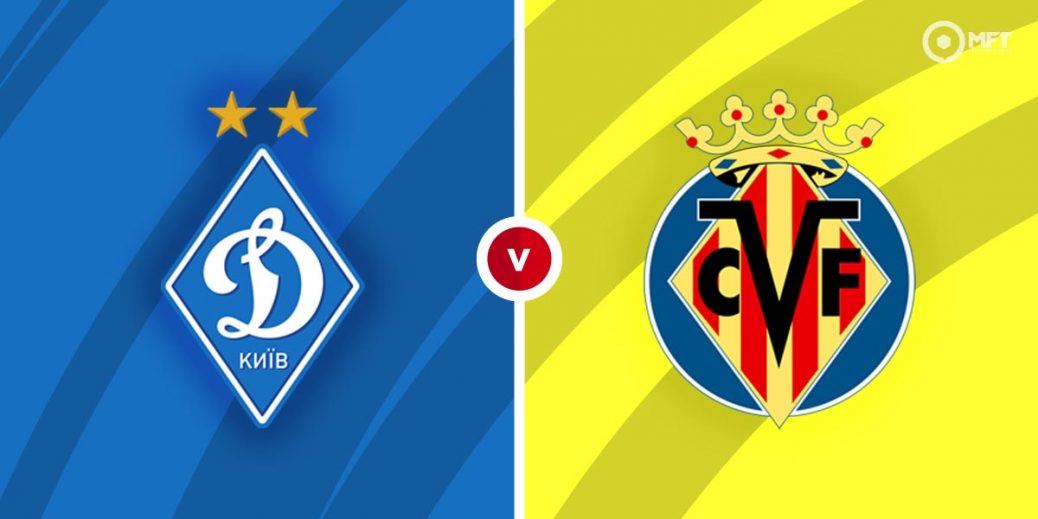 A place in the quarter finals of the UEFA Europa League is up for grabs as Dynamo Kiev hosts Villarreal in a round of 32 first leg clash at the Olimpiyskiy National Sports Complex. The Spaniards are unbeaten in this year’s competition and can hold out for at least a draw in Ukraine.

Dynamo Kiev overcame Belgian side Club Brugge 2-1 on aggregate to book their place in the round of 32 of the Europa League. After being held 1-1 at home in the first leg, they triumphed 1-0 in the return fixture in Belgium.

Mircea Lucescu's men prepared for Thursday’s match with a 3-0 win over Minai in the Ukrainian Premier League. The result means that Dynamo are now unbeaten in their last 10 matches across all competitions.

Dynamo Kiev do not have the best record in the Europa League with just one win in their last seven matches. They are also unconvincing on their own patch and have drawn their last three home matches in the competition.

Villarreal eliminated Salzburg 4-1 on aggregate to progress to the round of 16. A 2-0 victory in Austria was followed by a 2-1 win in Spain with Gerard Moreno scoring a brace.

The Spaniards appear to be sacrificing their league form for a deep run in the Europa league as they seem unable to transfer their fine showing on the continent to the Spanish La Liga. They were beaten once again in Spain, losing 2-1 at Valencia on Saturday.

Villarreal are quickly becoming masters of the Europa League under manager Unai Emery as they are yet to taste defeat in the competition this season. They have drawn just once in the competition, winning seven of their eight matches.

Villarreal are considered favourites in this one at evens with Sport Nation. Dynamo Kiev are outsiders at home with betfair offering 31/10 for a win while a draw is set at odds of 5/2 by bet365.

The Spaniards have shown their quality throughout this competition and are good enough to earn a draw in Ukraine.

There have been only two previous matches involving Dynamo Kiev and Villarreal with both teams meeting during the 2004-05 Europa League. The Spaniards earned a 0-0 draw in the first leg before claiming a 2-0 victory in the return fixture in Spain.

Midfielder Viktor Tsygankov is the leading scorer for Dynamo Kiev this season and is priced at 9/4 by bet365 to score anytime on Thursday. Striker Gerson Rodrigues could also be worth a punt in the same market with Vbet offering odds of 7/2.

As always Gerard Moreno will be the one to watch for Villarreal as he heads to Ukraine with seven goals in his last seven matches. Bet365 has the striker at 11/8 to score anytime while strike partner Paco Alcacer is priced at 7/4 by Vbet in the same market.

The goals market could provide some value on Thursday with both teams boasting quality in attack. Bet365 is backing both teams to score at odds of 19/20, over 2.5 goals is valued at 11/10 by Unibet while over 3.5 goals is priced at 3/1 by the same firm.

A match result/goals double could also provide some value with Sport Index offering 77/20 on a draw and both teams to score.

This UEFA Europa League match between Dynamo Kiev and Villarreal will be played on Mar 11, 2021 and kick off at 17:55. Check below for our tipsters best Dynamo Kiev vs Villarreal prediction. You may also visit our dedicated betting previews section for the most up to date previews.