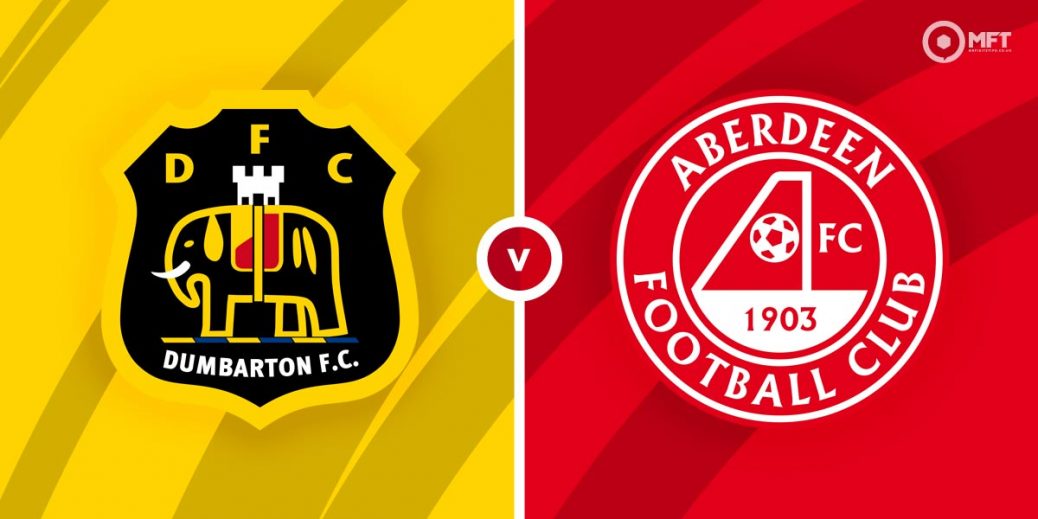 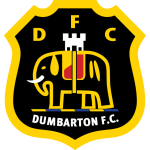 ABERDEEN play their final match before the Stephen Glass era kicks off and they have what looks like a penalty kick at Dumbarton, but their first-ever visit to The Rock might not be as plain-sailing as the Dons want.
The Pittodrie side's lack of goals is hardly a secret – they have scored a truly miserable one solitary goal in their last ten games and the season couldn't have ended quickly enough.
But the departure of Derek McInnes and the appointment of Glass at least gives the players some kind of motivation, although Paul Sheerin will again be in temporary control on Saturday lunchtime.
Jim Duffy's Dumbarton had been struggling for numbers since the restart, but his squad has been bolstered recently by the addition of last season's top scorer Isaac Layne. And they impressed in midweek with a 1-1 draw at League One favourites Falkirk. However, somewhat ludicrously, they are also playing Airdrie on Thursday ahead of the tie, which is hardly ideal.
Aberdeen should win, but the windswept, one-sided ground might not witness a goal glut.

Aberdeen are heavy odds-on as you would expect and are 19/100 with Tonybet. The Sons are 14/1 with McBookie.com and the draw is 7/1 with Paddy Power.

Aberdeen only beat Dumbarton 1-0 at Pittodrie last year in a Scottish Cup tie which required a very late Sam Cosgrove penalty.
The Dons have never played at The Rock, or The C&G Systems Stadium to give it its current title and their last visit to Dumbarton was a 5-1 League Cup win at Boghead in 1997.

Jamie Wilson netted a double for the hosts as they eased past Highland League Huntly in the last round. He's 11/4 to score anytime with McBookie.com

For Aberdeen, Lewis Ferguson started the season on fire, but remarkably he hasn't netted for Aberdeen since October when he was on nine goals for the season already. He's long overdue a goal and takes the penalties too. He's 3/1 to be first scorer with McBookie.com

This should very much depend on how knackered part-time Dumbarton are after three games in five days, but even so, Aberdeen cannot be relied to rack up a cricket score against anyone and Duffy will have his men well up for this.
The 19/20 on offer from 888Sport on Aberdeen to win to nil should be solid and also the 15/4 from McBookie.com on the visitors to win and under 2.5 goals looks excellent value too.

This Scottish Cup match between Dumbarton and Aberdeen will be played on Apr 3, 2021 and kick off at 12:15. Check below for our tipsters best Dumbarton vs Aberdeen prediction. You may also visit our dedicated betting previews section for the most up to date previews.