£100 Masters Competition: The Winner is…

Home £100 Masters Competition: The Winner is… 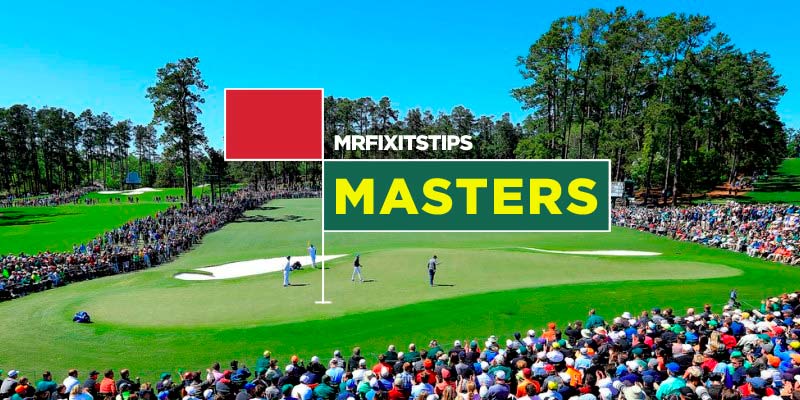 DUSTIN Johnson's five-stroke victory at Augusta meant that you really had to have him your team to stand any chance of winning my Fantasy Masters Competition at the weekend.

He was a popular pick however and it was rduff12 who teamed him up with Cameron Smith and Brooks Koepka for an Augusta Dream Team that carded a combined -45 across the four days. Robert wins a £50 free bet this weekend. Best of luck with it!

Tied in third place were sasaharv62 and taj who were one-shot further behind on -42. Both opted for Johnson and Thomas but added Rahm and Koepka respectively to finish among the prizes. They'll each have a £15 free bet to play with.

Admin will be in touch with the prizewinners today.

Huge thanks to everyone that entered the competition. It was a thrilling weekend and there were plenty of you still in with a shout going in to the last few holes, so better luck next time.