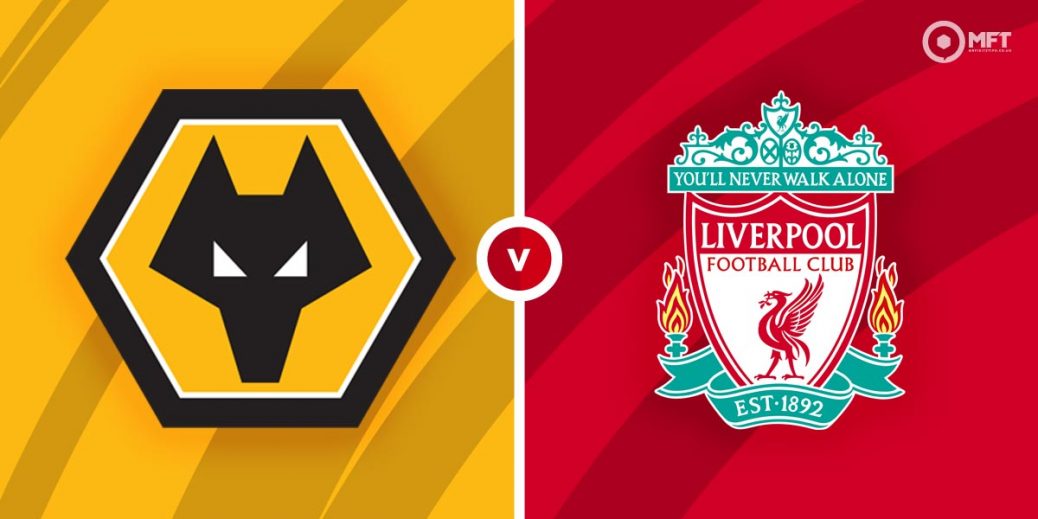 LIVERPOOL will be hoping progress in the Europe can help spark a Premier League revival as they look to end a horror run of results with a win away to Wolves.

Jurgen Klopp's men looked more like themselves as they defeated RB Leipzig 2-0 in midweek to ease into the last eight of the Champions League, with my tip of under 2.5 goals coming up.

That was probably down to having two natural centre backs in defence, with Fabinho restored to his preferred position in midfield as new signing Ozan Kabak and youngster Nat Phillips kept things tight at the back.

Now Klopp will be hoping the momentum can carry them to just a second win in eight league games when they head to Molineux.

Wolves are also in poor league form, going three games without a win, and their season is in danger of petering out. They sit 11 points clear of the drop zone and 13 adrift of the European places so there's very little to play for.

You get the feeling most fans just want to get this season over and done with so they can start afresh next term with top scorer Raul Jimenez back to full fitness after his horror head injury.

Despite Liverpool's dismal league form they are still odds-on favourites here at a best 3/4 with Unibet. Wolves are 9/2 with SBK while the draw pays 9/2 with the same firm.

Wolves have won two FA Cup ties against Liverpool in the last few seasons but their record against them in the league is poor. The last eight meetings in the Premier League have all ended in wins for the Anfield side and you have to go back to 2010 for the last Wolves victory.

Liverpool romped to a 4-0 win earlier this season at Anfield (below) and won 2-1 last term on their last trip to Molineux.

It's hard to look past Mo Salah for a Liverpool goal with his strike in midweek against Leipzig taking his tally for the season to 25. The Egyptian is just 9/10 with TonyBet for anytime scorer but the odds increase to 3/1 if you back him to break the deadlock.

Ruben Neves scored what turned out to be the winner against Liverpool in one of those FA Cup ties and also seems to be on the Wolves penalties now. So the midfielder looks overpriced at 11/2 with Bet365 for anytime scorer.

Games with Wolves have been a hard watch of late with few thrills for armchair punters. Only three of their last 11 games have seen over 2.5 goals so try backing under 2.5 strikes at 10/11 with Betfred, which is decent for accumulators.

Backing the half-time draw with Wolves has been a good bet this season and it came up for me when they played Newcastle. It has been level at the break in eight of their last 10 matches and a repeat here pays 6/5 with TonyBet.

A feature of games played behind closed doors has been a lack of yellow and red cards. Three of Liverpool's last four games haven't seen any cards while there has been under 2,5 cards in Wolves' last four. So the 11/10 on offer at Bet365 for under 2.5 cards here looks pretty good value.