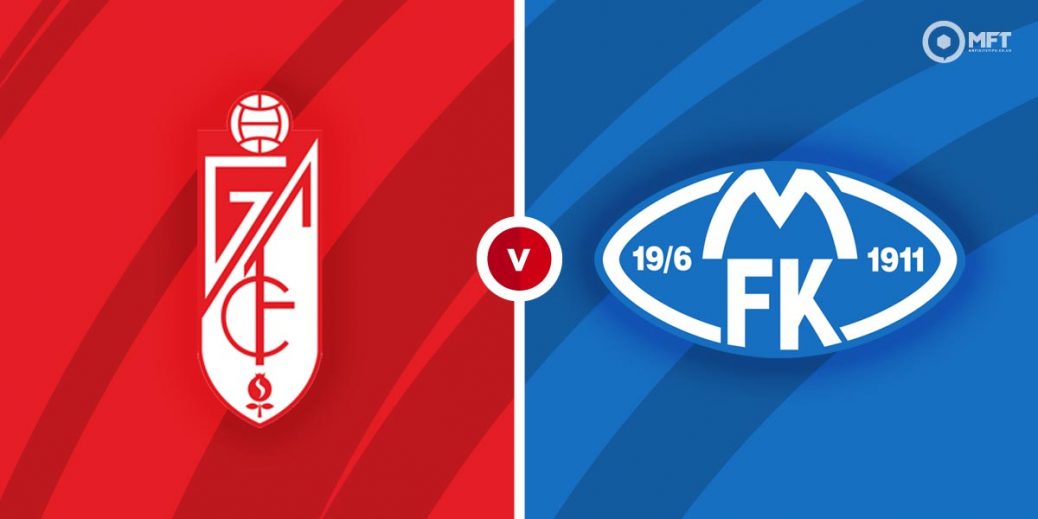 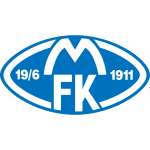 Granada will look to continue their impressive run in the UEFA Europa League as they host Molde at the Estadio Nuevo Los Carmenes. The Spaniards have already accounted for the exit of Serie A giants Napoli and will be confident of getting past the Norwegian side.

The Spanish team head into Thursday’s match off the back of a 2-1 defeat against Athletic Bilbao in a La Liga clash on Sunday. They looked to be heading for a draw following Jorge Molina's second half equaliser but conceded a 90th minute winner.

Diego Martinez’s men have fared much better in the Europa League this season and knocked out Napoli 3-2 on aggregate in the previous round. A 2-0 victory in the first leg in Spain was enough to see them progress to the round of 16 despite suffering a 2-1 defeat in the return fixture in Naples.

Granada have had a fairy tale run on their first ever European campaign with just two defeats in 11 matches stretching back to the qualifiers in September. They have also won their last two home matches and will be confident of securing a comfortable first leg advantage on Thursday.

Molde overcame German side Hoffenheim 5-3 on aggregate to book their place in the round of 16 of the Europa League.

Following a 3-3 draw in the first leg, they travelled to Germany where they secured a 2-0 victory.

The Norwegians have not been as consistent as Granada in the Europa League and head into Thursday’s match with just one win in their last three matches. They have also been unconvincing on their travels in the competition, failing to win in four of their last six away matches.

Granada are overwhelming favourites among the bookies with SBK offering 17/35 for a home win. A victory for Molde is valued at 69/10 by Vbet while a draw is set at odds of 15/4 by bet365.

Given Granada’s recent home form, I am tempted to side with the bookies on this one.

This is the first ever meeting between Granada and Molde.

Veteran striker Roberto Soldado has impressed for Granada this season and could be worth a punt to score anytime at 11/10 with bet365. Darwin Machis is also one to keep an eye on with Vbet backing the Colombian forward at 11/10 in the anytime goalscorer market.

Midfielder Magnus Eikrem has scored five goals in his last eight matches for Molde and is priced at 15/4 by bet365 to score anytime. Mathis Bolly is also worth keeping an eye on with Vbet offering 15/4 on the striker in the same market.

A win/goals double could also provide some value with Boyle Sport offering 11/10 on a Granada win and over 2.5 goals.

This UEFA Europa League match between Granada and Molde will be played on Mar 11, 2021 and kick off at 20:00. Check below for our tipsters best Granada vs Molde prediction. You may also visit our dedicated betting previews section for the most up to date previews.