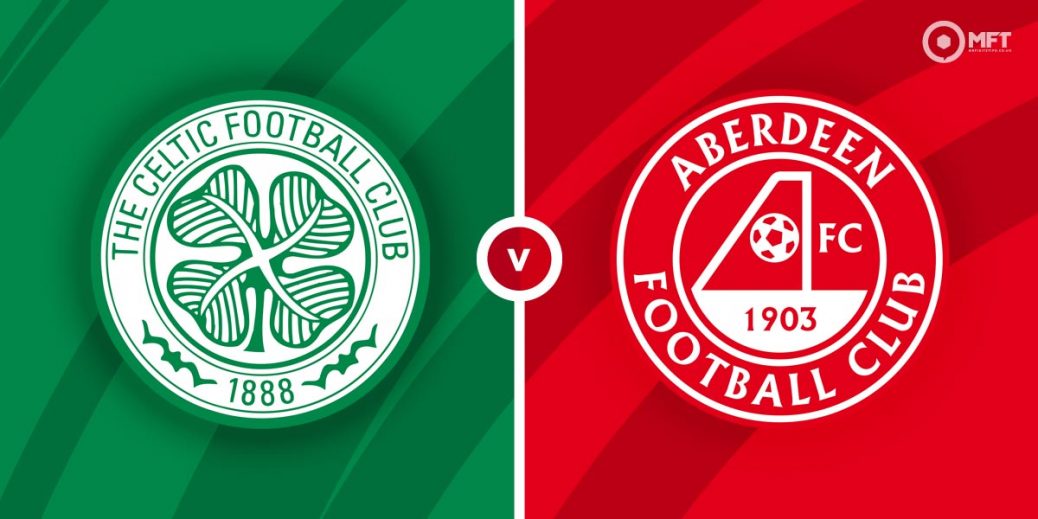 NEIL LENNON and Derek McInnes will probably both be relieved this SPFL Premiership clash between Celtic and Aberdeen is being played behind closed doors.

Plenty of Hoops and Dons fans are far from happy that their manager remains in the dugout after some desperately disappointing displays this season.

Piitodrie chairman Dave Cormack even had to cancel a planned Q&A session with fans online due to the inevitable stick he would have taken for standing by McInnes after a run of 463 minutes without a goal.

Lennon (below) has copped even more stick from supporters throughout a campaign that has seen Celtic slump from one disaster to another but his side have finally found some form.

They head into this clash on the back of four successive victories while Aberdeen are without a win in five yet it still wouldn't come as too big a shock to most Hoops fans if their side ended up losing this one.

The Dons have been largely written off and are as big as 33/5 with SBK while Celtic's best price is 8/15 at Boylesport and the stalemate 17/5 with VBet.

Celtic are unbeaten in their last 11 games against Aberdeen since Andy Considine's Parkhead goal sealed second spot for the Dons on the final day of the 2017/18 season.

The teams have already met twice this season, with a thrilling 3-3 draw at Pittodrie followed up by a comfortable 2-0 win for Celtic in the Scottish Cup semi-final carried over from last term.

The last league meeting at Celtic Park saw the Hoops grind out a 2-1 win in a game where Dons striker Sam Cosgrove scored and picked up a red card (below).

Odsonne Edouard scored for the sixth successive game at St Johnstone on Sunday with a double taking his tally to 20 for the season. I stayed away from the Frenchman at the weekend as I feared his run would end but he's 13/10 with Paddy Power to score here which looks good value.

Aberdeen brought in Fraser Hornby, Flo Kamberi and Callum Hendry on deadline day to fill the void left by Cosgrove's move to Birmingham. They are still getting up to speed but former Hibs and Rangers striker Kamberi looks the pick of the trio and is 5/1 at Paddy Power for a goal.

There were goals galore when these sides met at Pittodrie earlier this season but league clashes between them at Parkhead have been tight in recent seasons. Aberdeen have conceded just three goals on their last four league visits so this could be closer than most people think.

The same firm price a one-goal winning margin for either side at 6/4 and that bet has landed in two of the last three league meetings.

Lewis Ferguson and Scott Brown are always good value for a card in the fixture with tackles flying in. The Dons kid is 9/5 with William Hill to be carded while Celtic's captain is 3/1 with the same firm.

This Scottish Premiership match between Celtic and Aberdeen will be played on Feb 17, 2021 and kick off at 18:00. Check below for our tipsters best Celtic vs Aberdeen prediction. You may also visit our dedicated betting previews section for the most up to date previews.