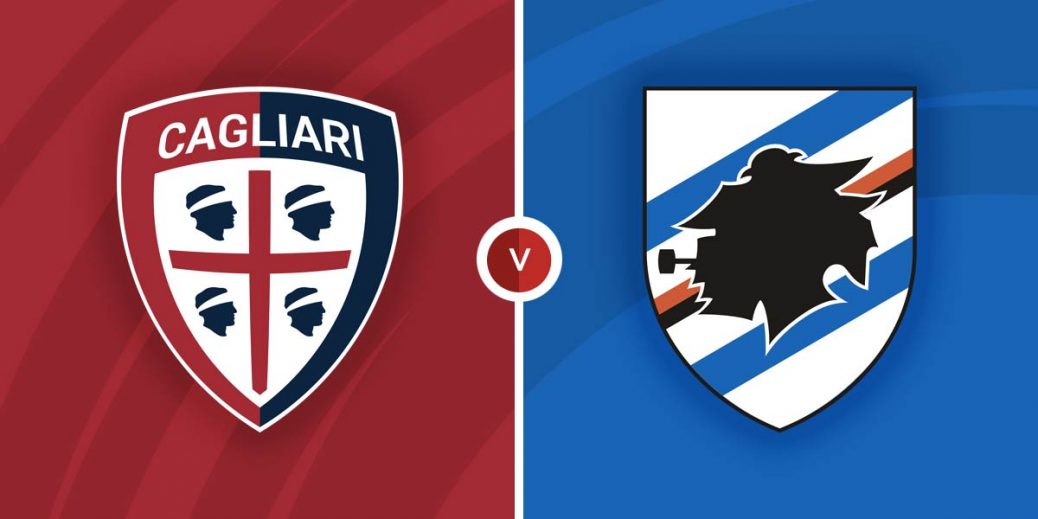 Cagliari’s search for their first win of the season continues as they face Sampdoria in an Italaian Serie A fixture at Unipol Domus. Sampdoria have claimed just one win so far and with both teams desperate for an upturn in form, they are likely to cancel each other out.

Cagliari battled relegation throughout last season and only secured their survival in the final weeks. They are currently bottom of the table with no wins from their opening seven matches and look set for another long campaign.

Walter Mazzarri’s men head into Sunday’s clash off the back of a 1-1 draw with Venezia in their previous Serie A fixture. They took an early lead through Keita Balde and looked on course for their first win of the season before conceding the equaliser deep into added time.

The result means Cagliari have now drawn three matches this season, two of which have come at home. They have also struggled defensively, conceding in all seven of their matches this term.

Sampdoria are also coming off a draw as they were held 3-3 by Udinese last time out in Serie A. Fabio Quagliarella and Antonio Candreva were both on target while they also benefitted from an unfortunate own goal from Jens Stryger Larsen.

Despite sitting 15th on the table, Sampdoria have not fared any much better than Cagliari this season. Roberto D’Aversa’s men have claimed just one win from their opening seven matches and are just three points above Sunday’s hosts.

Sampdoria have also played out three draws this season and are unbeaten in two of their last three away matches. Like the hosts, they have also struggled defensively with one clean sheet in their last six Serie A matches.

The bookies are split on this one with a win for Cagliari priced at 17/11 by Sport Nation while SBK is offering 30/17 for a Sampdoria victory. A draw is set at odds of 27/11 with SBK.

Cagliari have an 18-17 edge with 19 draws from 54 previous matches against Sampdoria. Both teams played out a 2-2 draw in their last meeting back in March.

Joao Pedro has four goals for Cagliari this season and is priced at 28/17 by Sport Nation to score anytime. Strike partner Keita Balde has found the net twice and could be worth a punt in the same market at 27/10 with Sporting Index.

Antonio Candreva is the top scorer for Sampdoria with three goals and bet365 is offering 9/2 on the midfielder to find the net on Sunday. Veteran striker Fabio Quagliarella is finally off the mark this season and is priced at 21/10 by Betfred to score anytime.

There were over 3.5 goals in the last meeting between Cagliari and Sampdoria and a similar outcome is priced at 2/1 by BetVictor. Over 2.5 goals could also be considered at 4/5 with Sport Nation.

Both teams were on target after the break in their last meeting and could be backed to score in the second half at 2/1 with Paddy Power.

This Serie A match between Cagliari and Sampdoria will be played on Oct 17, 2021 and kick off at 11:30. Check below for our tipsters best Cagliari vs Sampdoria prediction. You may also visit our dedicated betting previews section for the most up to date previews.