Wednesday’s Football Tips: Cavani The Man For the Big Occasion 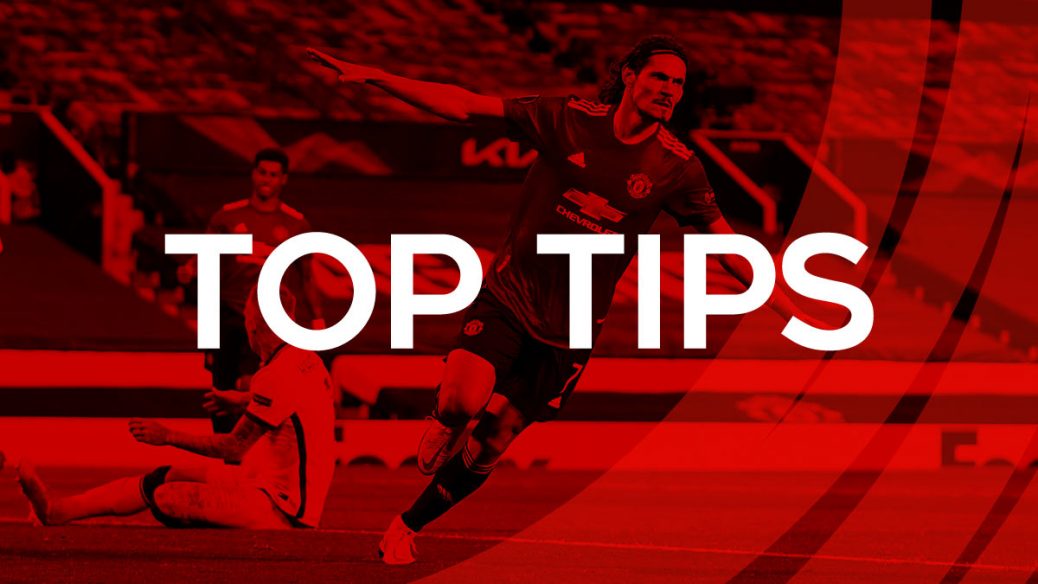 UNAI Emery's side stand between Ole Gunnar Solskjaer and his first trophy as Manchester United manager but the Norwegian gaffer could have hardly chosen a more difficult adversary.

This will be Emery's fifth Europa League final, having won three of his last four with Sevilla. His only final defeat came when he was Arsenal boss in 2019, losing out to Chelsea 4-1. He's now led Villarreal to their first ever European final and he's personally aiming to become the first manager to win the competition four times.

El Submarino Amarillo finished 7th in La Liga but they're unbeaten in the Europe League all season. Emery will have them well organised but it's not surprising to see them as big as 4/1 (Marathonbet) to win inside the 90 minutes.

That means United are odds-on to win at 19/20 with Marathonbet and as short as 2/5 to lift the trophy.

Man United's ability to win penalties, which are more often than not succesfully converted by Bruno Fernandes, makes the Portguese midfielder as good a bet as anyone to open the scoring in Gdansk. He's 5/1 to net first or 2/1 (Marathonbet) to score anytime.

Edinson Cavani played under Emery at PSG and is a man for the big occasion having scored in seven of ten finals for PSG and Napoli. He's 17/10 (Marathonbet) to score anytime.

SlipsTips thinks there'll be goal in his match preview. BTTS is even money while Over 2.5 goals appeals at 11/10 with BetVictor. Either way it should be a good watch for the neutral fan.

Ahead of the Europa final we're off to Japan in the morning for Greg's Bet of the Day where he's backing the top 2 to secure all 3 points.

After the excitement of last weekend's USPGA the European Tour returns this week in Denmark at the Made in Himmerland event. The Caddy brings us his best bets.

Good luck with all your bets on Wednesday!