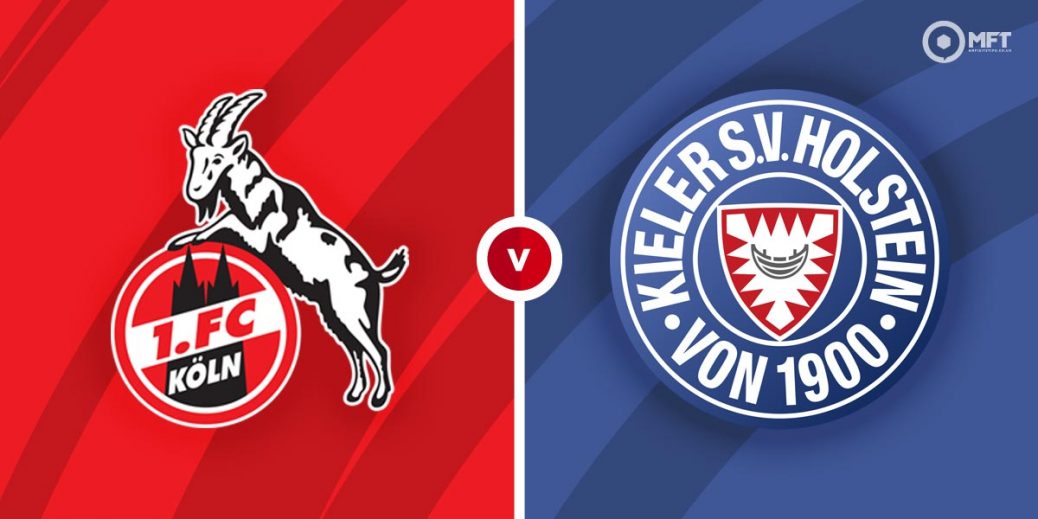 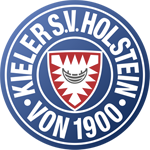 Cologne will hope to retain their topflight status as they host Holstein Kiel in their Bundesliga playoff first leg at RheinEnergieStadion. Holstein Kiel faced Bundesliga opposition in the DFB Pokal this season and could be tricky opponents but Cologne ended the season on a high and should carry that momentum into the playoffs.

After enduring a disappointing campaign, a late season rally presented Cologne with a chance to retain their topflight status via the playoffs. They suffered just one defeat in their final five matches, claiming three wins in that run.

Cologne avoided automatic relegation on the final day of the regular season after claiming a 1-0 victory over Schalke 04 with Sebastiaan Bornauw getting the goal. They will be feeling confident heading into Wednesday’s first leg with a 2-1 victory over high flying Leipzig among their results in that late season blitz while they also knocked off Augsburg 3-0.

One of the problems manager Friedhelm Funkel failed to solve, even in their late season rally, is Cologne’s poor defending. They have kept just one clean sheet in their last eight home matches, conceding eight goals in the last four.

Holstein Kiel are coming off a 2-3 home defeat against Darmstadt in their final 2 Bundesliga fixture. They took an early lead through Janni-Luca Serra but were breached three times in the second half before Fin Bartels pulled one back three minutes from time.

It was the second straight defeat for Holstein Kiel, who were also beaten 3-2 by Kalsruher in their previous fixture. That poor run meant they barely held on to their playoff spot, finishing third on the table, four points above Hamburg.

Ole Werner’s men have experience of facing Bundesliga teams in the cup this season and knocked Bayern Munich out of the DFB Pokal. However, their away form has been disappointing having claimed just one win in their last seven matches on the road.

Cologne go into Wednesday’s match as favourites among the bookies and are priced at 8/11 by William Hill to win. Vbet is offering 9/2 for a victory for Holstein Kiel while a draw is set at 47/16 by the same firm.

Holstein Kiel have lost their last two matches and given Cologne’s recent momentum, I am leaning towards a home win here.

Cologne have never lost to Holstein Kiel, claiming one win and a draw from two previous matches. They ran out 4-0 winners in the most recent meeting between both teams back in 2019.

Much of Cologne’s goals often come from midfield with Ondrej Duda the top scorer with seven goals. With fellow midfielder Ellyes Skhiri also boasting five goals this season, the hosts could be backed to produce over 1.5 goals at 4/5 with bet365.

Striker Janni-Luca Serra was one of the stars for Holstein Kiel this season and finished with 13 goals. Midfield teammate Alexander Muhling also contributed 12 goals from the middle of the park, making a bet on the visitors finding the net a good punt at 11/17 with Vbet.

This German Bundesliga match between Cologne and Holstein Kiel will be played on May 26, 2021 and kick off at 17:30. Check below for our tipsters best Cologne vs Holstein Kiel prediction. You may also visit our dedicated betting previews section for the most up to date previews.